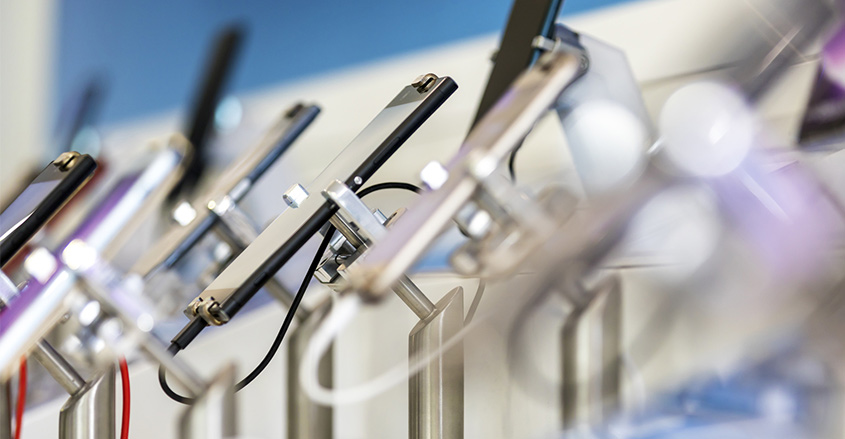 A Chinese engineering student in Oregon named Quan Jiang is accused of scamming Apple out $900,000. The startling crime shows how easy it is to scam a tech giant via warranty repair programs.

The scam is complex, breathtaking in its brazenness, and it’s astonishing that Jiang got away with it for as long as he did.

Jiang involved a fellow student named Yangyang Zhou. According to investigators, Jiang and Zhou would regularly receive up to 30 counterfeit iPhones from an unnamed associate in Hong Kong.

Jiang, aided by Zhou, would ship the counterfeit phones to Apple claiming they wouldn’t turn on. Apple, through its warranty repair and replacement program, would then ship Jiang or Zhou an authentic iPhone worth about $600.

Jiang would then ship the authentic iPhones to his associate in Hong Kong, who sold them in China for a profit.

Jiang’s mother, who lives in China, would get a cut. Jiang’s cut was then deposited in a Chinese bank account that Jiang accessed from the United States.

Apple figured out that many of the phones were counterfeit. Bafflingly, Apple still accepted about 1,500 of Jiang’s counterfeit iPhones and shipped him authentic replacements.

Jiang faces federal charges of counterfeit goods trafficking and wire fraud. He faces up to 30 years in prison and $2 million in fines.

As Jiang’s accomplice, Zhou faces five years in prison and $10,000 in fines.

In the criminal complaint, investigators reveal that the scam has ongoing potential because Apple accepted the phony iPhones as authentic half of the time.

“Submission of an iPhone that will not power on is critical to perpetuating iPhone warranty fraud, as the phone will not be able to be immediately examined or repaired by Apple technicians,” said Apple in the complaint.