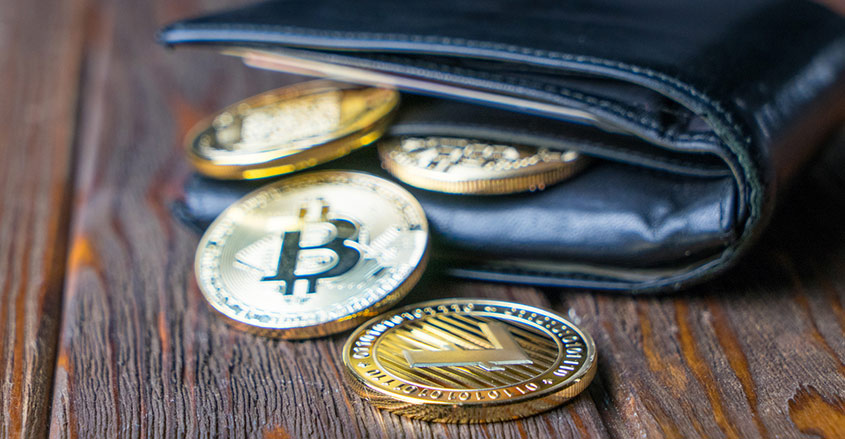 SBI Holdings, one of Japan’s biggest investment banks with over 5,000 employees, investments in more than 100 countries, and a significant player in both cutting-edge financial services and biotechnology has just purchased a 40% stake in CoolBitX, a Taiwanese crypto hard wallet.

The dollar amount of the investment has not been released.

Unlike financial companies like Bank of America and PayPal, SBI often implements technologies it buys from start-ups including massive bets on biotechnology related to both cancer research and anti-aging.

Rumors are that SBI could be designing a wallet that goes head to head with Coinbase’s wallet and allows simple purchases of all types of cryptocurrencies from smart phones, credit cards, and bank accounts.

CoolBitX manufacturers CoolWallet that looks like a credit card. The card is actually a very slim electronic device that generates and stores your private keys on it and can connect to any device that uses NFC or Bluetooth technology.

So, unlike TREZOR or LedgerWallet, CoolWallet can connect to your mobile phone and other “USB-less” devices.

CoolWallet started out as an Indiegogo campaign back in 2014. Today, it’s already in production for another shipment batch, as the first one has already sold out.

SBI emphasized the security of the wallet in the wake of massive hacks at Japanese exchanges.

“We have been looking for security sophistication by capturing advanced technologies of external companies in addition to thorough risk management within the company, making the protection of customer assets the top priority,” a spokesperson from SBI said.

“In the future, while considering CoolBitX’s technology utilization, we aim to further enhance security.”

This could be the killer wallet app combined with SBI’s spearheading a massive trial of Ripple’s technology with 60 banks around the world though with most in Japan.

If the CoolWallet is involved it could become the de facto Ripple device and also allow crypto purchases, secure storage, and sales across all platforms. The total estimated value of the Ripple rollout is over $10 billion and the ability to also store Bitcoin, Litecoin, and Ether could double that amount.

South Korea’s Woori Bank has announced it intends to adopt Ripple based technology by the end of the year, making it the first bank to abandon VISA technology invented in 1973.

CoolBitX will delay plans to launch its own exchange and may forgo it completely since their partnership allows them to compete across all exchanges.

“We are currently more interested in building the crypto ecosystem than adding one more exchange. Perhaps in the future. Now we are laser focused on making the most secure wallet on the planet,” the SBI spokesperson said.