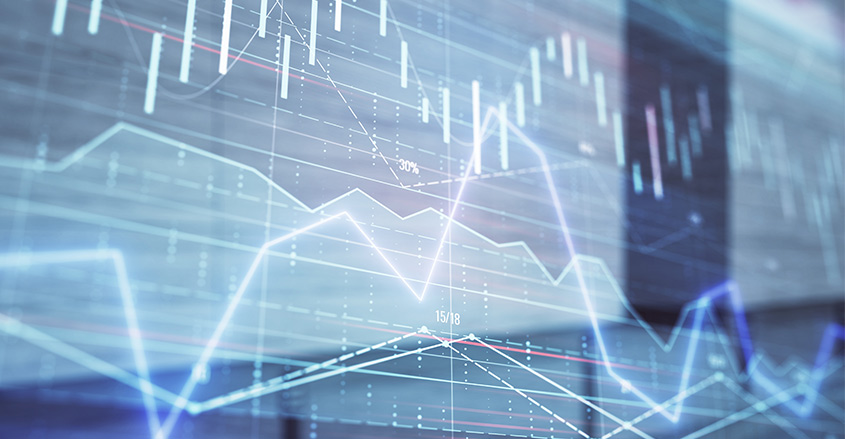 Jeremy Siegel, a lauded professor of finance at the University of Pennsylvania’s Wharton School of Business, says his significant concern for the market in 2020 is that investors will act too recklessly.

“Actually, one of the dangers is that people could be throwing risk to the wind, and this thing could be a runaway,” said Siegel.

Siegel continued, “We sometimes call that a melt-up and produces prices too high, and then if there’s a shock, you come down to Earth, and that could impact sentiment.”

Siegel sees the market notching some gains in 2020, but nowhere near the levels they were in 2019.

“I’m looking for a zero to 10% increase in prices this year,” said Siegel.

Siegel cites a possible truce in the US-China trade war, and the Fed’s decision to keep interest rates low as contributing to his positive outlook.

Regarding stock valuations, a hotly contested issue in this bull market, Siegel said, “I think this market is fully valued and not undervalued, but I don’t think it’s overvalued.”

Stock valuations may be the biggest hot button issue on Wall Street currently.

Ask two separate people, and sure enough, you will get two different answers.

Davis continued, “I still believe stocks outperform bonds over the next several years, but we have to have reasonable expectations.”

Davis concluded, “I think we are continuing to see a disconnect where prices exceed fundamentals, and that’s the reason we should be prepared for some downside risk to the equity market.”

On the other hand, people like Jeff Schulze, a ClearBridge investment strategist, believe the issue is blown out of proportion.

Schulze continued, “Today we only trade at a slight premium of 6%. So that would suggest that multiples could expand further from here.”