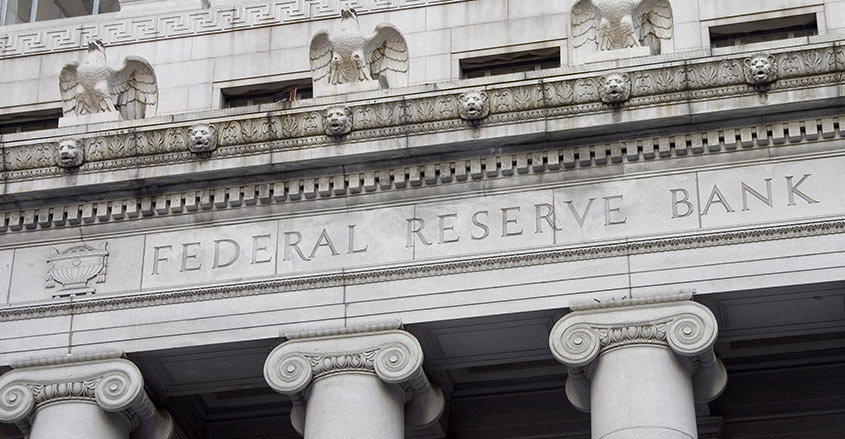 Jim Bianco, president of Bianco Research, is concerned about the Federal Reserve.

Quoting boxing legend Mike Tyson, Bianco said, “Everybody has a plan until they get punched in the mouth.”

Markets throughout 2019 moved along swimmingly, but Bianco believes the Fed hasn’t been truly tested yet.

Bianco thinks that in 2020 the Fed will be challenged by a “punch to the mouth.”

A difficult event could force the Fed’s hand to adjust its plans significantly.

“The markets [are] looking for one cut, maybe next year,” he said. “I wouldn’t be surprised if it winds up being two or three once all is said and done.”

The Federal Reserve is also holding steadfast to its goal of 2% inflation.

Bianco believes the absence of inflation will shine a bright light on the interest rate issue throughout the year.

“There is no inflation. I think that automation is pushing us towards even less inflation and greater competition.”

All signs from the Fed point towards the agency keeping interest rates where they are for the time being.

“The current baseline economic outlook for 2020 suggests a reasonable chance that the soft landing will be achieved,” said James Bullard, president of the Federal Reserve Bank of St. Louis.

Bullard went on to say, “We should wait and see what the effects are,” before adjusting monetary policy again.

Kashkari said he expects to stick to the Fed’s set course, “for the foreseeable future,” but that ultimately, “it will depend.”

Regarding inflation, Kashkari said he could see himself supporting “more accommodation” if “inflation continues to weaken or inflation expectations continue to slide.”