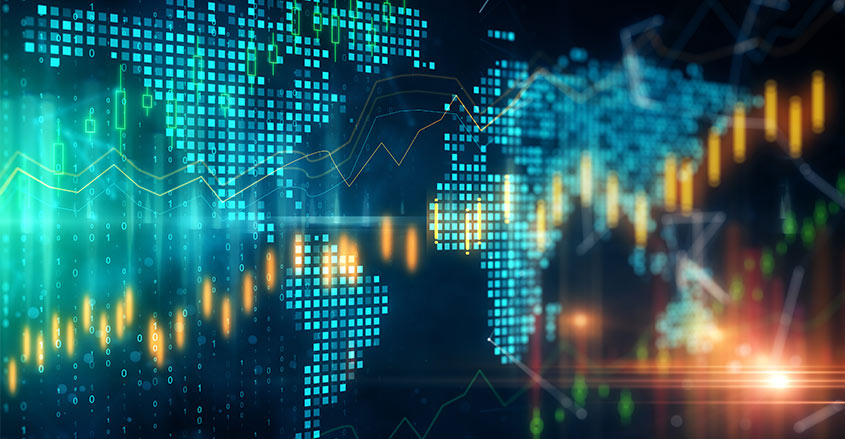 “Every time that’s happened, international stocks have beat U.S. stocks, and I think they will again.”

“They’re under-owned in most portfolios. They’re unloved because of their underperformance in recent years.”

Concerning the U.S. stock market, Paulsen sees the ongoing bull market continuing for quite some time.

That is, he says, as long as the 10-year Treasury note yield stays below 3%.

“We have very low inflation,” said Paulsen. “But more important, we have very stable inflation.”

“We have the least volatile consumer price inflation rate over the last 30 years of any time in U.S. history.”

Not everyone agrees with Paulsen’s assessment of emerging markets.

The analysts at Capital Economics recently wrote in a note that “we expect returns to emerge market equities in 2020 to fall well short of those in 2019.”

The Capital Economics analysts especially see trouble with the emerging markets in Asia.

“After outperforming peers in Latin America and EMEA for much of the past decade, we think that equities in China, Taiwan, and South Korea — which account for some 80 percent of the MSCI EM Asia — will underperform.”

There are two reasons why Capital Economics believe Asia will underperform in the equities market this upcoming year.

The first reason is that Chinese economic growth has significantly slowed.

The second reason is that they don’t believe President Trump’s highly touted “phase one” trade deal will put an end to the U.S.-Chinese trade war.