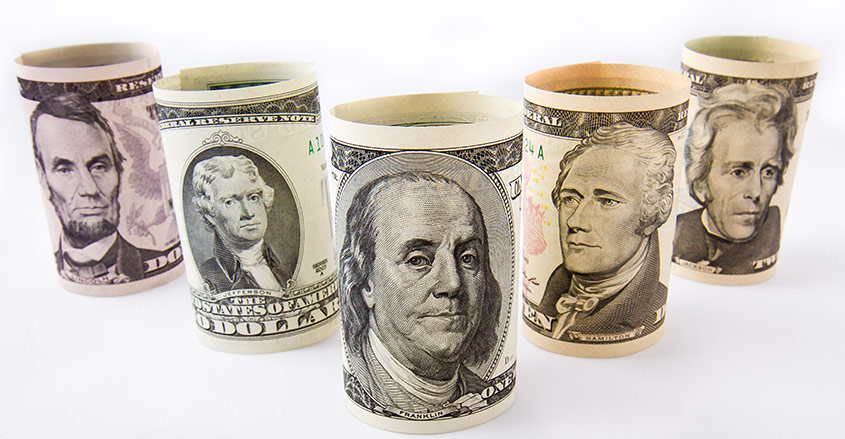 Wealthy inequality is a hot button issue in the United States.

Many of the 2020 Democratic presidential candidates have already weighed in on the subject. Now JPMorgan Chase CEO Jamie Dimon offered his opinion during an interview with “60 Minutes.”

“I think it’s a huge problem,” said Dimon, who is estimated to have a personal net worth of $1.3 billion.

Dimon continued, “I think the wealthy have been getting wealthier too much in many ways, so middle-class incomes have been kind of flat for maybe 15 years or so, and that’s not particularly good in America.”

Dimon explicitly stated that the poorest people in the country have “particularly been left behind.”

“We haven’t done a good job growing our economy.”

Two solutions proposed by Dimon include raising the U.S. federal minimum wage and lowering taxes for both the poor and the middle class.

The argument started when Cooperman severely criticized Warren’s approach toward tax reform that would increase taxes on the richest Americans.

Warren then followed up with a tweet that said Cooperman should “pitch in a bit more, so everyone else has a chance at the American dream.”

Cooperman responded by stating that Warren has a “fundamental misunderstanding of who I am, what I stand for, and why I believe so many of your economic policy initiatives are misguided.”

Cooperman followed this up with an interview where he said Warren’s “vilification of billionaires makes no sense to me.”

Warren then hit back with a tweet that highlighted Cooperman’s investment in Navient, the student loan company.

“An entire generation of students [are] being crushed by student loan debt,” she wrote.