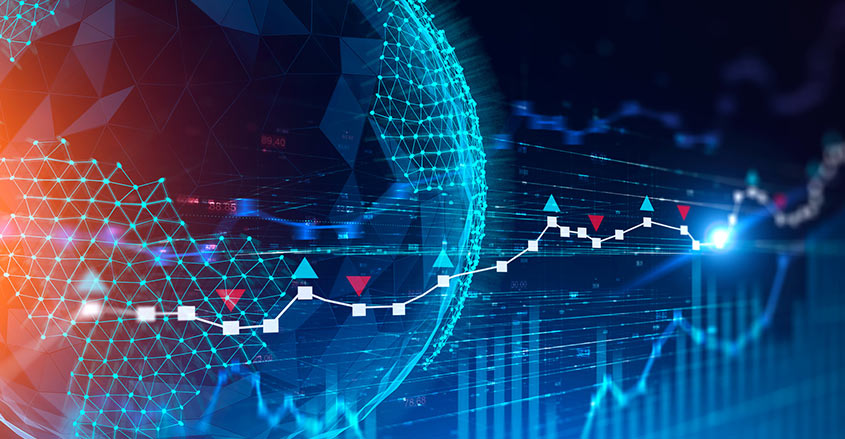 The market’s lengthy bull run is in no small part due to the increasing valuation of the nation’s biggest tech companies.

According to Sacconaghi, the tech sector is now trading at 21.4 times forward earnings, the highest it has been in 15 years.

The tech sector will see a “startling” drop in earnings over the next 12 months. “Risk is increasing in tech, especially with high-priced stocks,” said Sacconaghi.

“Part of tech’s challenge is that it is comping against a tough 2018,” he said.

AB Bernstein has stated that earnings in the tech sector will fall by 9.9% over the next 12 months. This is in contrast to the 1.3% drop they predict the broader market to suffer.

“In particular, overall earnings growth is expected to be double-digit negative for Semiconductors and Tech Services.”

Noted investor Paul Meeks has also become a little wary of the tech sector as of late. “I’m neutral to frankly a little bit bearish on the sector that I’ve covered for decades,” Meeks is quoted as saying.

Meeks ran Merrill Lynch’s tech fund, the biggest in the world at the time, during the 90s dot-com boom. Like Sacconaghi, Meeks foresees trouble ahead for the semiconductor market.

“We had an absolute bloodbath in tech names in the fourth quarter of last year. We had a rebound, and then in May of 2019, we had not a tech bear market, but a tech correction.”

“Now, we’ve come back and trading at pretty lofty valuations, and particularly for the semiconductor industry within the tech sector.”