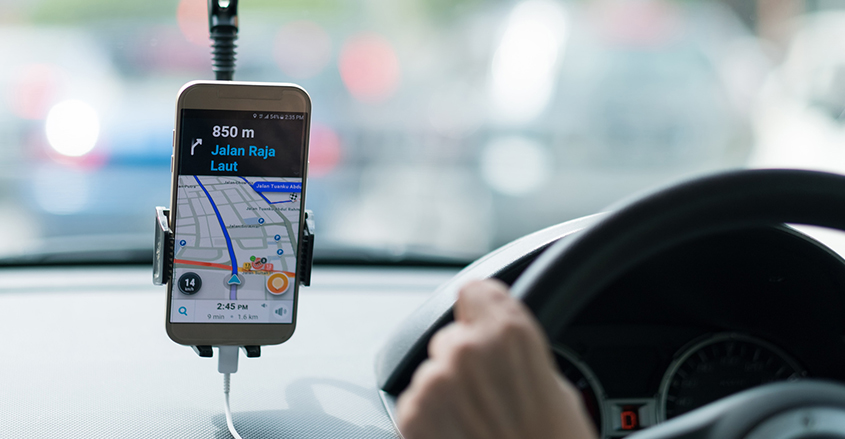 Most Lyft and Uber drivers make about an average $8.55 an hour. Depending on the state, drivers may only make minimum wage before taxes and expenses.

In March 2019, a New York law raised ride-hailing driver wages to about $17-an-hour, after expenses. Uber retaliated by ceasing to hire new drivers.

Digital enabled ride-hailing services have all but driven traditional taxis off the road.

Felipe Martinez, a Boston-based Uber driver, is organizing protest efforts in the city to improve living standards for drivers. “Enough is enough…It’s on the backs of the drivers that this company has grown, and we need to be heard,” said Martinez.

Uber, prior to its IPO, publicly stated that it will reduce driver incentives to improve the company’s financial standing in a recent S-1 filing.

Such cuts are forcing drivers to work longer hours for less money. Sultan Arifi, a San Francisco based Uber driver, works 12-hour shifts and sleeps six hours or less in his car in parking lots.

“To make a living and survive in San Francisco, we have to drive 70 or 80 hours per week,” said Arifi.

“Living expenses keep going up, and Uber keeps decreasing how much they pay drivers.”