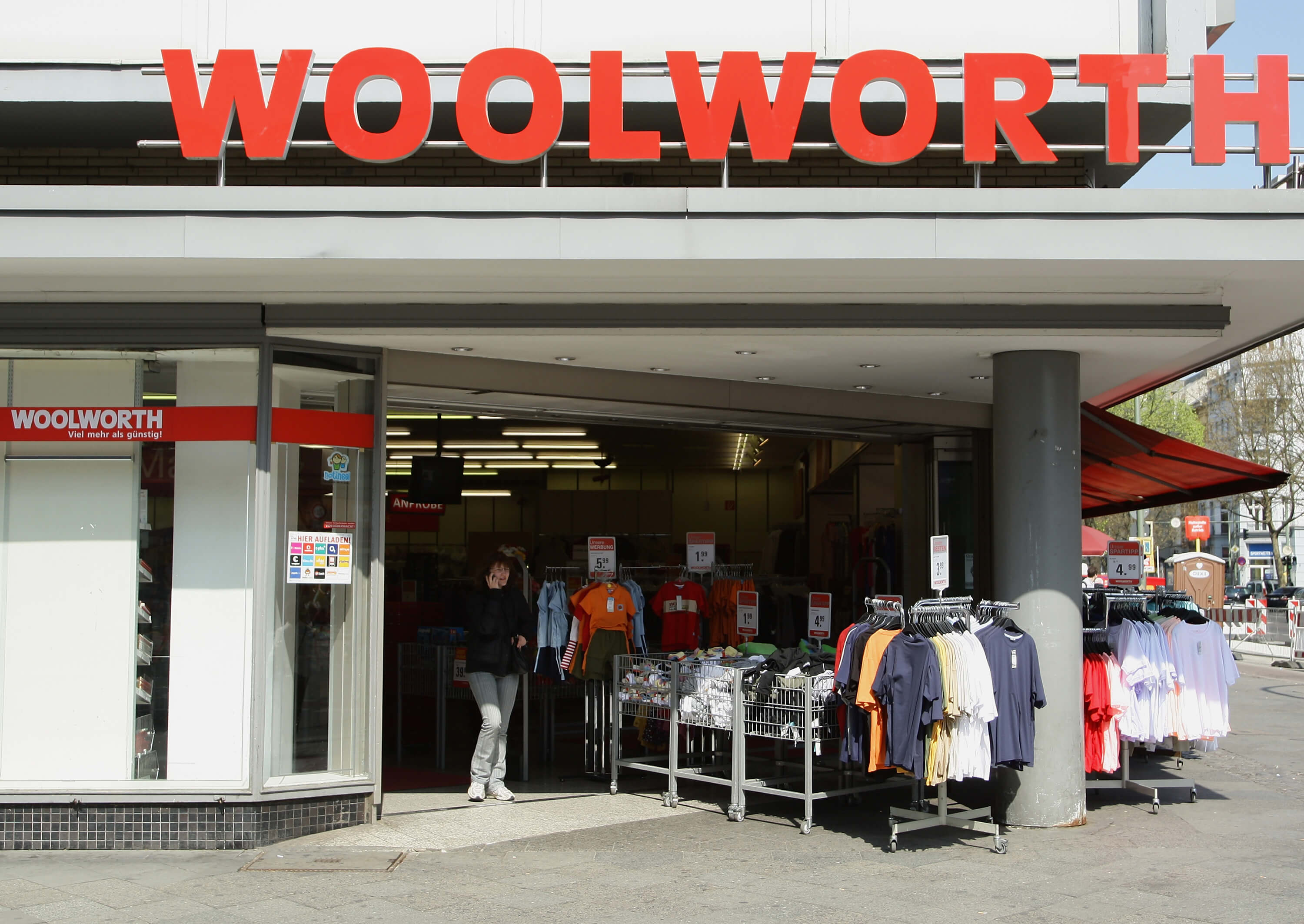 Barbara Hutton, the Woolworth heiress, inherited $50 million dollars in 1933. She was 21. Adjusting for inflation, that is about $970 million in today’s money. Her father was an aggressive workaholic and her mother committed suicide. Hutton battled depression, spent recklessly, and married several times. She died in 1979, nearly bankrupt, at age 66.