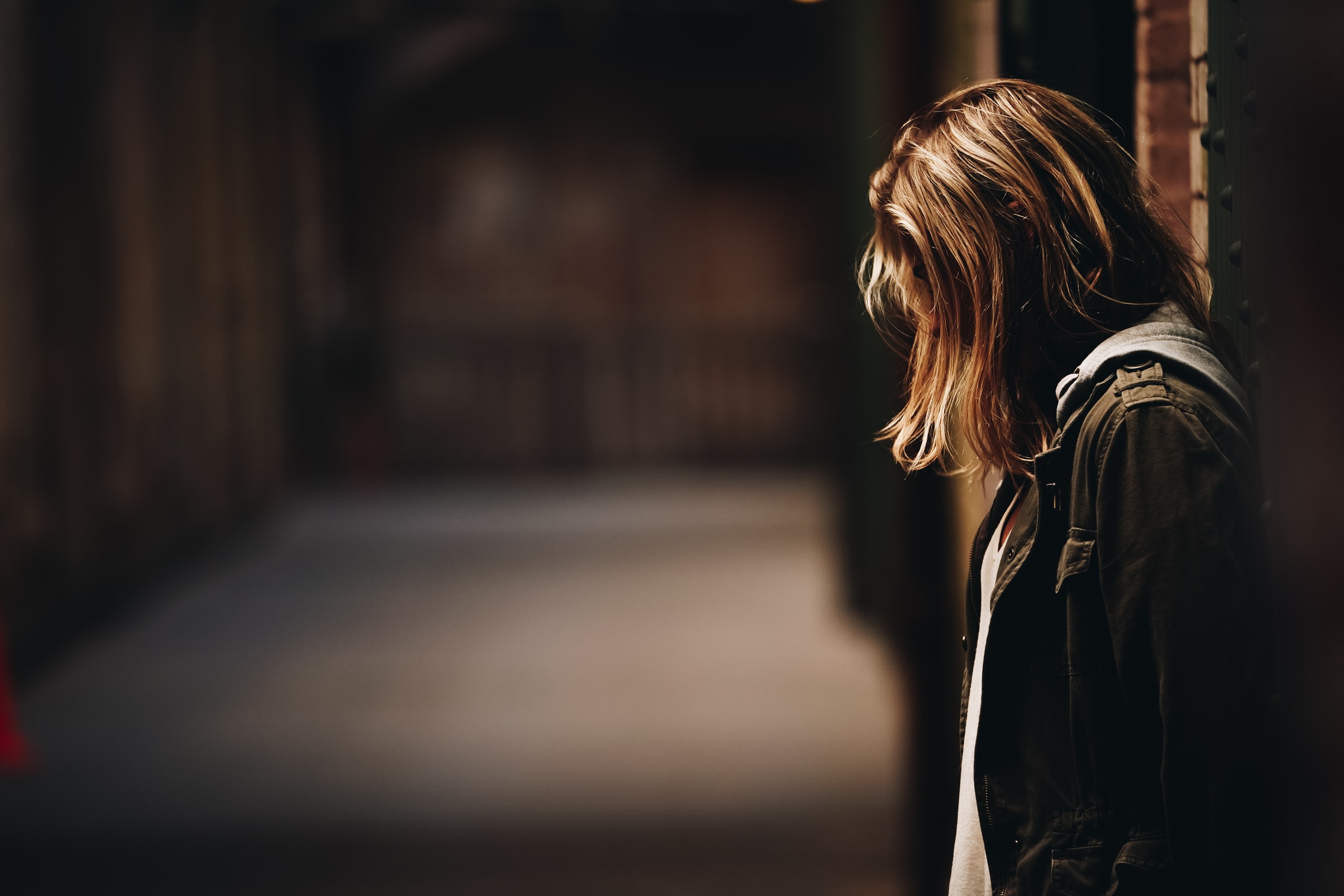 For people with post-traumatic stress disorder (PTSD), life is already full of challenges.

Now research shows that women with PTSD have an additional reason to worry — heart attack or stroke. And as it turns out, women are twice as likely to develop PTSD as men.

In 2008, the participants in the study were asked to complete surveys regarding their experiences with traumatic events over a twenty-year span.

These traumatic events could include natural disasters or physical assault, and if they had PTSD symptoms resulting from those events.

The findings revealed that women who had four or more PTSD symptoms related to a traumatic experience had a 60 percent higher risk for a stroke or heart attack than women who experienced no trauma.

“This study raises awareness that the effects of PTSD don’t just stop in the head and that they have more holistic consequences for health,” said lead study author Jennifer A. Sumner, a clinical psychologist at the Columbia University Mailman School of Public Health.

“Our hope is that providers and patients (with PTSD) can be aware of this link and monitor cardiovascular health and try to engage in prevention efforts,” said Sumner.

“PTSD is generally considered a psychological problem, but the take-home message from our findings is that it also has a profound impact on physical health, especially cardiovascular risk,” said Sumner.

“This is not exclusively a mental problem — it’s a potentially deadly problem of the body as well.”

The findings also showed that women who had experienced a traumatic event but did not have PTSD symptoms still had an elevated risk of cardiovascular disease by 45 percent.

Furthermore, nearly a full 50 percent of cases where PTSD symptoms and cardiovascular disease were linked could be attributed to behaviors that are unhealthy. These unhealthy behaviors included obesity, no regular exercise participation, smoking, and medical issues like elevated blood pressure.

“The medical system needs to stop treating the mind and the body as if they are separate. Patients need access to integrated mental and physical healthcare.”

People who suffer from PTSD are usually in a chronic state of hyper-awareness to the environment around them. That kind of constant awareness contributes to elevated heart rates.

“Constantly having your heart on overdrive, it’s not hard to figure out why that might cause heart attack and stroke,” said Dr. Una McCann, professor of psychiatry and behavioral sciences at Johns Hopkins University School of Medicine, who was not involved with the study.

There are ways to deal with PTSD, and there are ways to decrease your risks for cardiovascular disease. By making healthy lifestyle choices, you can even reverse damage that has already been done to the body in many instances.