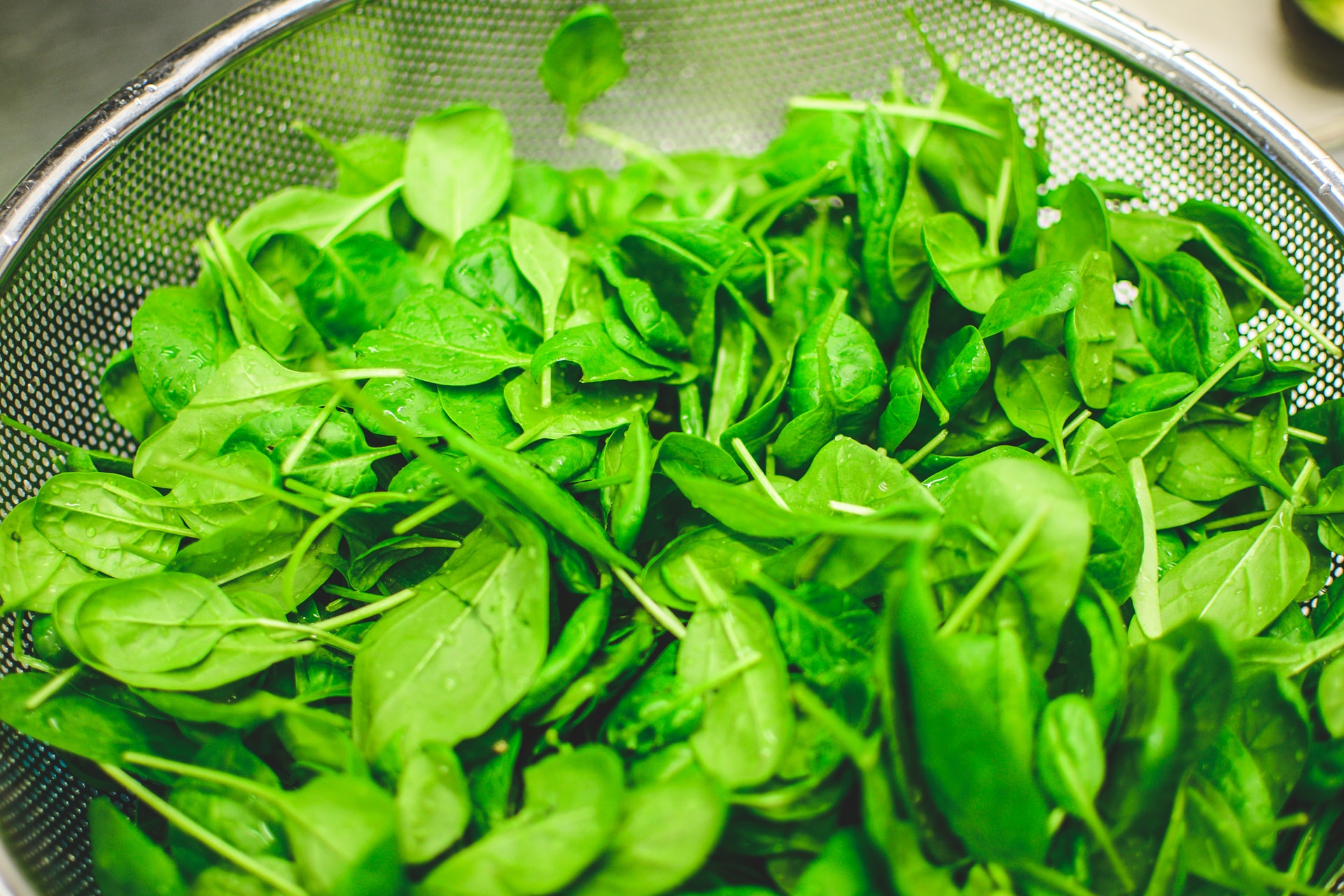 When it comes to eating your “greens,” you may want to include microgreens as part of that intake. Microgreens are the seedlings of vegetables such as spinach, beets, peas, and so forth.

They should not be confused with sprouts, which only germinate in water until they develop roots, pale leaves, and a stem. Particularly since consuming sprouts have at times been associated with foodborne outbreaks of bacteria such as E. coli.

Microgreens need more than a few hours in water. They need to grow in soil and sunlight for at least a week before being harvested. They are harvested before reaching 14 days old in order to preserve the abundant nutrients they contain.

These adorable seedlings often come in a variety of vibrant colors and are a perfect addition to dishes like sandwiches, soups, or salads.

A study conducted by researchers at the U.S. Department of Agriculture (USDA) and the University of Maryland, College Park, discovered scientific evidence of the high concentration of nutrients in microgreens.

For purposes of the study, the researchers evaluated nutrient concentrations in 25 types of microgreens for the presence of four groups of vitamins and other phytochemicals. Findings showed conclusively that the leaves of microgreens contained between four and six times the amounts of nutrients compared to the mature versions of the same plants. There was some variety between which leaves held the highest concentrations of which vitamins.

According to study author Gene Lester, a researcher with the USDA, the finds of the study “totally knocked me over.” In discussing the findings he added that they “give us a new insight into plants, because these are little tiny seeds barely exposed to much light at all, and yet those compounds are there ready to go.”

Lester doesn’t believe microgreens will ever completely take the place of full-grown, mature vegetables. “Microgreens aren’t going to replace a big, leafy salad that has lots of fiber and will give you a good sense of satiety. But if you throw a big bunch of microgreens on anything, that’s a pretty good shot of vitamins.”

More and more people are growing their own microgreens because they are easy to cultivate in small spaces and can be grown indoors year-round.

Some people like Brendan Davison, owner of Good Water Farms, grows microgreens and sells them to consumers and chefs in the Hamptons. Davison says opening his product up for sale to chefs actually doubled his sales.

“I deliver the greens in the tray that they’re grown in, so I’m bringing the farm to the kitchen,” says Davison. “The chefs can cut what they want with scissors right onto the plate, so they’re live and fresh.”

Start your own microgreens garden

All you need to start growing your own nutritious microgreens garden is a small container with drainage holes, like a nursery flat. Line the bottom of the container with approximately two inches of organic potting mix. Use a piece of cardboard or a similar item to create a flat surface on the soil.

Sprinkle your microgreen seeds across the top of the soil and use the cardboard piece to gently push them down into the soil. You can use seed mixes or grow a single crop of microgreens in the container. Good types can be found at places like reneesgarden.com or similar online marketplaces.

Use a wire-mesh sieve and sift a small layer of soil over the top of the seeds. Place the container in a drip tray and gently water the soil. Be sure to have the container placed where it will receive a lot of direct sunshine. The soil should always be moist but not soggy. The seeds should begin to grow within seven days.

To harvest your microgreens, simply cut them off above the surface of the soil once the leaves have opened. They are usually ready for harvesting within seven and 14 days.

It’s never too late to adopt healthy lifestyle changes. Look around your home for a perfect spot to start growing your own microgreens.