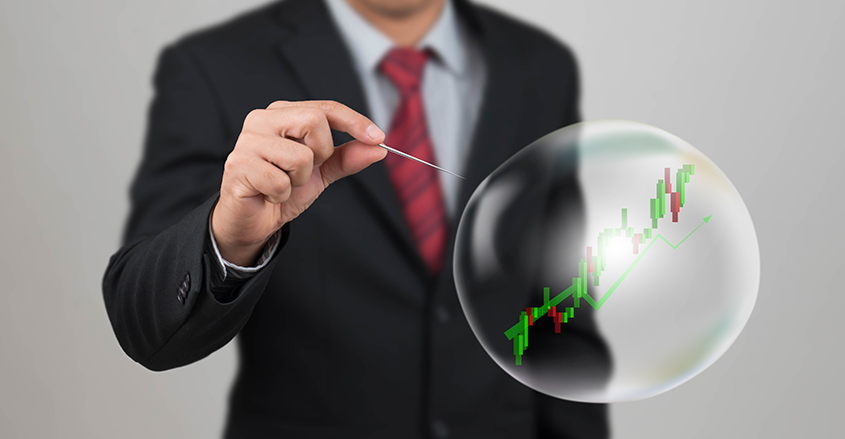 Michael Burry was one of the first investors to spot the subprime mortgage crisis and profit from it. According to Bloomberg news, he sees a similar bubble brewing in passive investing.

Passive investments are those that include index funds and other exchange-traded funds (ETFs). Burry believes that they’re inflating stock and bond prices in the same way that collateralized debt obligations did for subprime mortgages more than a decade ago.

Once the inflows into the passive investment vehicles reverse the real trouble will begin, Burry warns.

“Like most bubbles, the longer it goes on, the worse the crash will be. This is very much like the bubble in synthetic asset-backed CDOs before the Great Financial Crisis in that price-setting in that market was not done by fundamental security-level analysis, but by massive capital flows based on Nobel-approved models of risk that proved to be untrue,” Burry said.

Low-cost passive investment vehicles have gained a lot of popularity on Wall Street.

According to Bank of America Merrill Lynch, it’s estimated that passive investments have taken over nearly half of the stock market as more people opt for that than stock picking.

Passive equity funds have soared to more than $3 trillion market in the last decade. The funds follow along with anything that can be tracked. That includes big, popular indexes such as the S&P 500.

“Trillions of dollars in assets globally are indexed to these stocks,” Burry states. “The theater keeps getting more crowded, but the exit door is the same as it always was. All this gets worse as you get into even less liquid equity and bond markets globally.”

He considered it “herding behavior” and said it was reaching the heights of a “mania.”