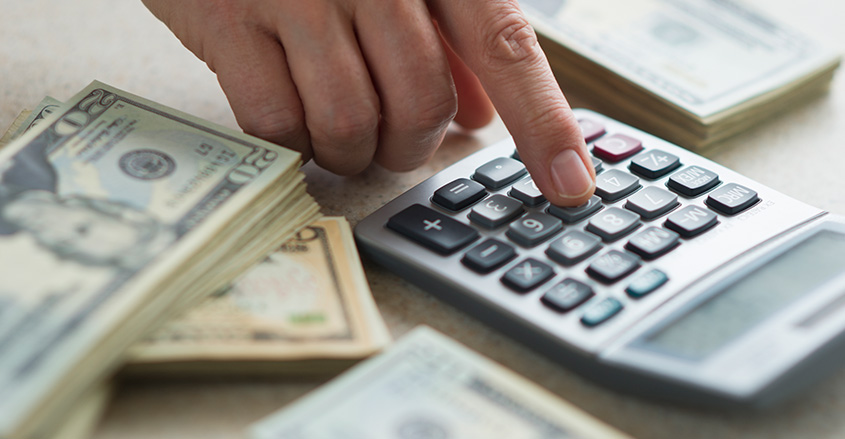 A new Gallup poll reveals that less than half of all Millennials are currently investing in the stock market.

The stock market crash of 2008 and market volatility seem to be a primary reason for reticence to invest among young Americans.

Before the crash, more than 52% of people under 35 owned stock.

“After the crash of 2008, when the Dow Jones fell more than 50 percent from the end of 2007 to mid-March 2009, the ranks of those under 35 owning stock shrank steadily for the next several years,” notes the study.

The key to retiring rich is to buy stocks when you are young. Steady compounding is how investors turn relatively meager savings into major wealth later in life — a mathematical reality many young investors seem to be missing entirely.

A dollar invested now becomes $2 in about a decade in a mix of mostly stocks and some bonds. But, over the next decade, that $2 turns into $4 with no added saving. Then it becomes $8 and eventually $16.

Compounding is how the entire financial system works, from credit cards and mortgage loans to insurance contract and retirement plans. Yet millions of young Americans are missing that crucial early saving discipline that makes the difference.

The amount of people over the age of 35 who own stocks has declined slightly in the past decade, perhaps unsurprising since a number of them are nearing retirement age and would become stock sellers.

“A decade after stockholders lost trillions of dollars, younger Americans are still leery of investing their money in stocks,” the study’s authors said.

For some, it’s overwhelming student debt or lack of work that’s the problem. But in an economy with 4% unemployment, at least some young savers are literally missing the boat to retirement.

Though Millennials are not investing as they did a decade ago, they are still saving money.

According to a Transamerica Center for Retirement Studies analysis study, 39% of Millennials save 10% of their salary.

While Millennials save, their reluctance towards investing can be sourced back to their parents and elders, the Baby Boomer generation.

Most importantly, Baby Boomers seem to have taught the youth who would become Millennials that saving cash can deter personal financial problems.

According to a PNC Investments survey, 62% of Millennials said that their parents always stressed the need to save, says Rich Ramassini, director of strategy and sales performance at PNC.

Ramassini believes that the instinct to save that seems to be ingrained in Millennials. It is also could be — and should be — a great starting point to learn about investing and compounding.

Cash alone is subject to inflation — a problem solved by investing in stocks, which beat inflation handily over the long run.

“If you get to a place where you establish a rigorous saving strategy and get more experienced, you can move from a saver to an investor,” said Ramassini.

Experts recommend investing incrementally and with an informed awareness of market conditions to cut down on risk.

Greg McBride, the chief financial analyst at consumer financial company Bankrate, believes Millennials should slowly develop balanced and diverse portfolios. “The stock market is a long-term investment, it is not a get-rich-quick scheme,” said McBride.

“You have to have the discipline to hang in there when markets get volatile. Over time, you are rewarded for that risk with high returns, but you [have to] hang on through thick and thin,” McBride said.