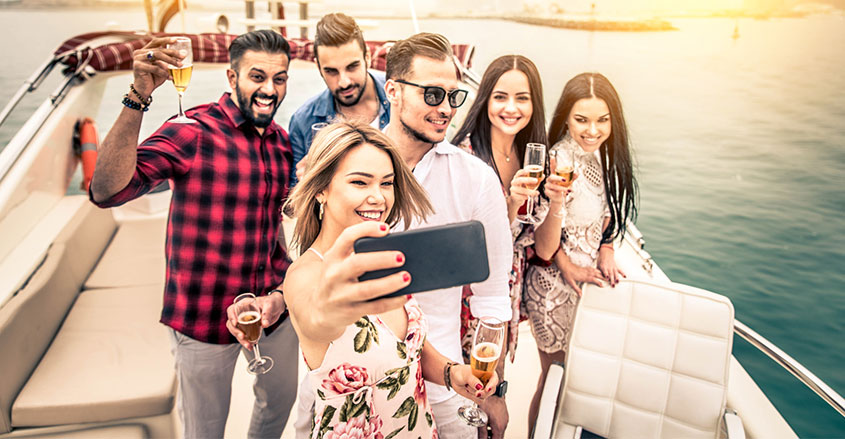 Millennials will inherit more wealth than did Generation X and the Baby Boomers combined. When and what they do with all that investment capital is the big unknown, say global money managers.

It will be “one of the largest intergenerational wealth transfers in history,” according to UBS Wealth Management, which manages $2.8 trillion in assets worldwide.

“Those born between 1982 and 1998 already account for 27% of the global population and hold $17 trillion of the world’s private wealth,” UBS reports.

The white paper goes on to make the case that the Millennial generation is different from its predecessors in three key areas.

“First, millennials are digital natives that have grown up in a world of automation and connectivity,” writes Jürg Zeltner, a co-author of the report.

“Second, millennials call for a wide choice of content, conveniently delivered, that meets their varied affinities and needs. The choice, social connections, and convenience of a platform-company model appeal to millennials today and will spread to other generations as technologies diffuse.

“And finally, millennials seem increasingly aware of global problems and their potential solutions, as technology broadens their circle of social connections.

“A broadly held desire for purpose means they are particularly willing to use their private capital for the public good, and will be ever more able to do so as wealth passes down to them.”

The numbers are staggering and some changes have already begun, including the disproportionate distribution of wealth.

A handful of Millennials make billions in start-ups while the vast majority struggle with crushing student loan debt. Four in 10 Millennials live at home with their parents, sometimes even while they try to maintain a luxury lifestyle of eating out, exclusive gym memberships, and foreign travel.

Though $24 trillion is a staggering figure, most Millennials will have to wait for an inheritance — if they receive one at all.

It’s true that inheritances will more than double over the coming two decades as the baby boomer generation ages out, counters another report.

Yet Millenials are likely to be paying off student loans, auto loans, and credit cards. That will delay their ability to take part in the consumer economy as their parents and grandparents did.

Even so, the average age of transfer will be 61, the report contends, and that might be even later as boomer life expectancy stretches out.