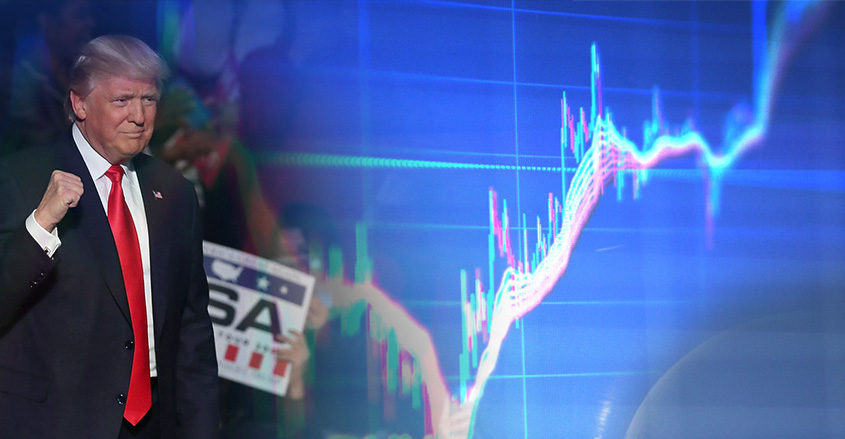 Mark Mobius, the founder of Mobius Capital Partners LLP, made a name for himself as a fund manager within the emerging markets industry.

Mobius, now retired, has kept his finger on the pulse of current events and recently made two heavyweight predictions.

The first is that there will be no recession in 2020.

The second prediction is that Donald Trump will win re-election as U.S. president in 2020.

He went on to say, “The simple reason is that with interest rates going down and down, it will be much easier for people to raise capital. There is a lot of money sloshing around the world looking for a home.”

“There might be a slowdown as a result of the trade war, but I don’t see a recession any time soon,” he continued.

Donald Trump winning re-election in 2020 also plays into why Mobius thinks that there will not be a recession.

Mobius believes that Trump, thinking that his re-election success relies on a healthy economy, will do everything in his power to stave off a recession.

“He has certain levers he can use — he can ease up on the China rhetoric or invest more in infrastructure. He can do a lot that could maintain the U.S. economy.”

“The Democrat line-up appears to be rather weak. Someone may come up on the Democrat side to compete with him, but if there was an election now, Trump would definitely be re-elected,” he said.

One area, highly likely to be in contention during the upcoming 2020 election, will be the economically depressed Midwest, known as the “rust belt” because of the number of abandoned factories there.

While specific sectors of the economy are quite vibrant at the present moment, areas such as unemployment and job growth, this manufacturing decline hits Trump, where he is most vulnerable.

The three states mentioned above, along with Wisconsin, which is also experiencing a manufacturing decline, awarded Trump their electoral college votes with a slight margin for victory in 2016.

“I don’t think that Ohio is just a lock in the Republican’s column, nor do I think that blue-collar voters are settled on who they’re likely to select,” contends Robert Alexander, a political scientist at Ohio Northern University.

“There is a lot of economic angst still in the state.”