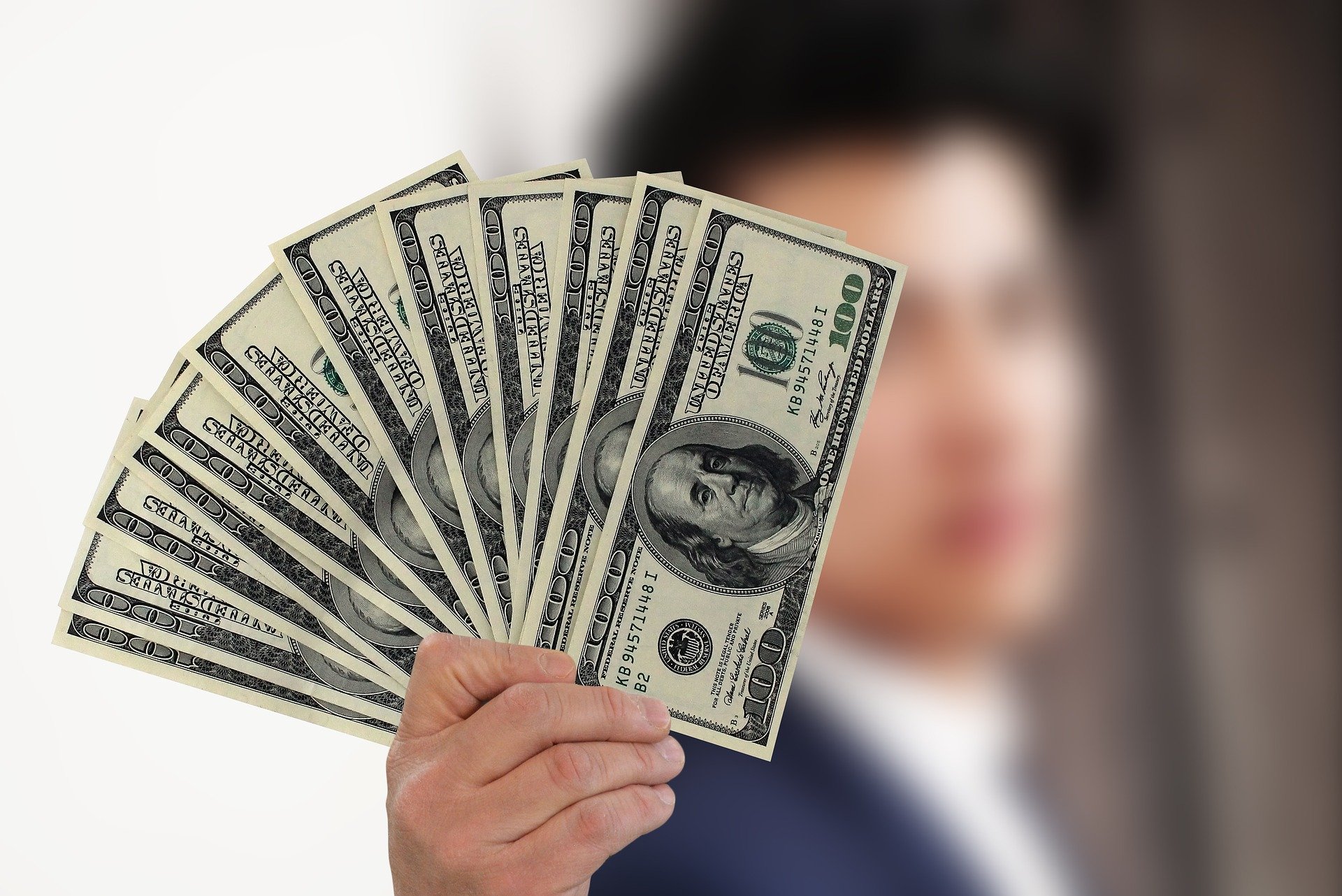 The Senate Republicans are expected to vote on the CARES Act 2 (it’s a 5-act play) and this will be the beginning of two weeks of negotiations with the House, who already voted on a much more extensive measure to prop up the economy.

The $600 weekly unemployment benefit will expire on Friday and most economists predict a complete disaster if that’s not extended to 30 million unemployed Americans.

“We’re not going to pay people more money to stay at home than work,” US Treasury Secretary Steven Mnuchin said Thursday on CNBC, using the poor grammar of a person who’s never worked a day in his life and has sold his soul to Satan.

Mnuchin (who’s father was a general partner at Goldman Sachs and spit out the silver spoon he was born with — demanding a platinum spoon on his way to Yale and a job with, you guessed it, Goldman Sachs after which he took part in the total destruction of Sears, where they looted the pension and cost millions of workers their jobs while getting rich of the real estate they sold out from under the investors’ noses) says 70% of minimum wage should be the cap for those lazy bastards who aren’t risking their lives to go back to their closed businesses.

Really people, just tell Daddy you need another job and stop bothering the government, who you’ve paid unemployment insurance to for your entire life, to actually pay you when you are unemployed! What do you think this is — Europe?

At least we’re all getting a second $1,200 stimulus check so the rents will probably be paid in August. It remains to be seen if the moratorium on evictions is extended. If not, expect total chaos in the housing markets and the courts since a third of Americans have not paid their rents in the past few months.

While the House plan included $1 trillion in aid to state and local governments, the Senate plan has none. With so many areas shut down, tax revenues have gone down sharply and this funding was meant to help deal with that shortfall so expect this to be a major point of contention in the weeks ahead.

Senator McConnell has said he wants to see a five-year liability shield for businesses, non-profits, schools, medical providers and professionals dating back to the start of the year. This would protect them from “frivolous” lawsuits arising from the pandemic.

President Trump had repeatedly called for a payroll tax cut and in a recent interview with Chris Wallace on “Fox News Sunday,” he said that he may not sign a stimulus bill if it doesn’t include a payroll tax cut — that’s a looming economic disaster.