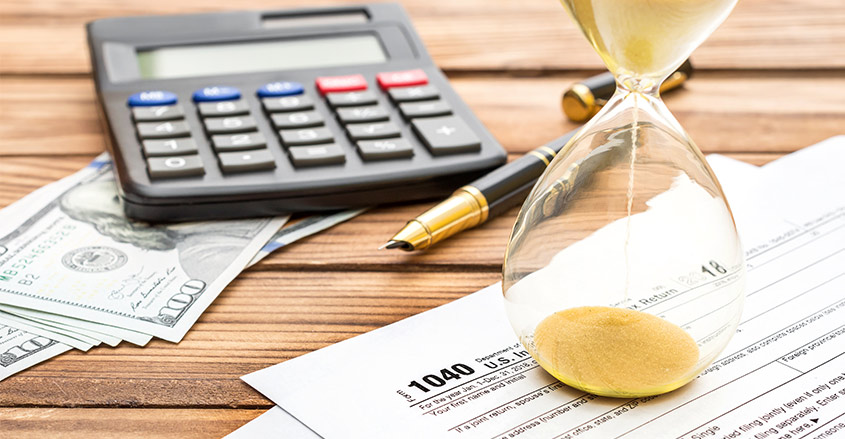 Many individuals who tire of paying high state income taxes seek relief by moving to lower-tax states, such as Florida, Tennessee, Wyoming or Nevada.

Of course, taxes are never quite so simple. Indeed, there are numerous state-level tax traps for the unwary.

Tax changes enacted in 2017 capped the deductibility of state and local taxes at $10,000, made the allure of lower-tax states more inviting.

Indeed, long-term residents of high-tax states, such as New York, Connecticut, New Jersey and California are moving to lower-tax states in large numbers.

Because of the prospect for lost tax revenue, high-tax states have increased their tax audits of those who leave.

The goal is to establish that even though a taxpayer has bought a home in another state, he or she technically still resides in the higher-tax state and must pay its income tax.

Many believe that moving to a low-tax state is sufficient to establish that they no longer live in their former, high-tax home. On its face, this would appear to be self-evident: moving to a new low-tax state should mean leaving a high tax bill behind.

Yet for many who have moved, the remaining contacts they maintain with the former state can present problems.

For instance, a retired couple moves from New York to Florida. They wish however, to help care for their grandchildren during a part of the year. During this time, they will live with their adult children back home in New York.

Another couple moves to South Carolina from New Jersey. They own a vacation house in upstate New York they use during part of the year as well. They too, also would like to spend some time in-state in New Jersey so they can visit children.

How can New Jersey and New York force either couple to pay state income taxes?

Thus complex issues arise: A person might abandon a high-tax state of residence yet keep a home in that state to visit friends and family. Purchasing a second home in a low-tax state or paying rent there might seem like enough to establish residency.

And those are the folks who get audited.

Since only residents of a state pay income taxes, exactly what constitutes residency for purposes of tax liability for individuals?

Most high-tax states review several factors to establish that an individual has moved but will nonetheless still be considered a resident for income tax purposes. For most states, the determination revolves around the concepts of domicile, residency, abode and time spent in the state.

New York has a two-pronged test to consider under what circumstances an individual will be defined as a resident of the state and thus subject to its higher income taxes.

Under the first test, an individual will be considered a resident if that person maintains a “permanent place of abode” in the state for more than 11 months during the year and spends more than 183 days in the state.

New Jersey and Connecticut have a similar standard, but use one year to define permanent place of abode.

Under New York’s “domicile” test, several primary factors are examined by auditors to determine residency, among which include the following:

Based on the statutory tests on which high-tax states use to determine residency, taxpayers should be aware that merely buying a condo in Florida doesn’t automatically make you a Florida resident.

It is important to note that the burden of proof is on the taxpayer to establish that they are no longer a resident of the high-tax state. A taxpayer must present clear and convincing evidence in support of his contention that he is truly a resident of the new state.

In order to enhance your chances of prevailing you must maintain copious records of the time you spend in the high-tax state. For purposes of the 183-day rule, you can keep track of your cell phone records, which the revenue department can subpoena, to document your geographic location on certain days of the year.

Though winning a tax case is not impossible it is extraordinarily difficult, especially for high-income individuals.

Here are some stark statistics about your chances of winning a tax residency audit. Over the past five years, the New York State Department of Taxation has: