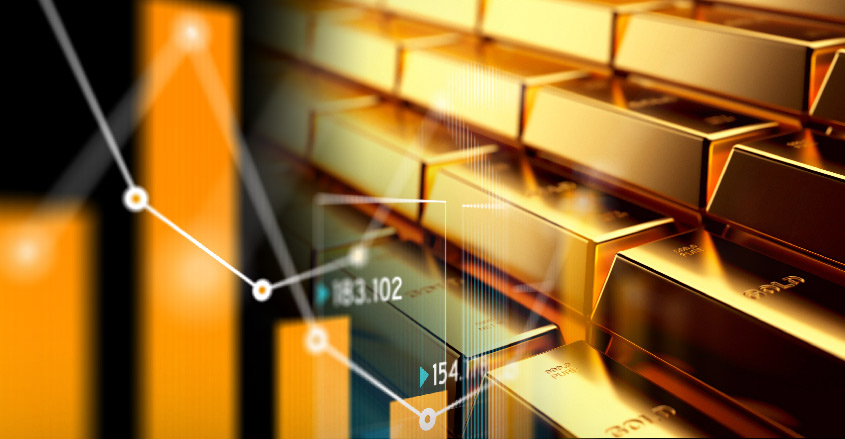 The world’s elite billionaire investors are feeling jittery about the current fragile state of the stock and bond markets.

These very smart wealth creators have learned from decades of experience that when paper assets are ballooning in value it is time to hedge the risks with hard assets, including gold.

The precious metal last spiked to record highs in the aftermath of the 2009 stock market crash. As stock soared, however, the price of gold settled back and has been range-bound ever since.

The stakes for billionaire investors are high enough that a violent market movement could erase a few billion in a matter of hours.

Some of the key market threats to their portfolios include:

Billionaire Carl Icahn is of the view that inflation, which has remained virtually dormant for decades, seems to be surreptitiously creeping up. This could lead to an increase in interest rates that markets may find difficult to handle.

Bond guru Bill Gross says that the ever-growing global debt trap is threatening the stability of the markets.

Four out of five investors last year were of the opinion that both corporate and government bond markets were overvalued. Hedge fund billionaire Paul Tudor Jones II already has predicted that by almost any measure bond markets are set for a serious price drop.

Billionaire investors are ill at ease with the way the current geopolitical events are unfolding.

The recent large-scale diplomatic offensive launched by the United States and the European Union against Russia; the clear and present danger of retaliatory trade measures by China against the United States; and North Korea’s fickleness all trouble elite investors who stand to lose the most in times of turmoil.

Overuse of easing by the central banks

Central banks have pumped as much as $13 trillion into the global economy by way quantitative easing (QE) over the last 10 years.

A nagging worry that continues to bother billionaire investors is just how much leverage central banks have now to effectively maneuver if any looming threats cause market disruption.

Given all of the above, the advent of cryptocurrencies is less of a surprise.

DoubleLine Capital’s Jeffrey Gundlach, with $100 billion in assets under management, said in January 2018 that commodities are currently one of the best buys, and that a weak dollar is likely to boost gold.

Lord Jacob Rothschild and Stanley Druckenmiller too have altered their portfolios significantly since 2017 by diversifying into gold.

Meanwhile, David Einhorn began accumulating gold in 2017 and continues to keep it as a top position.

In the fourth quarter of 2017, hedge fund giant Ray Dalio upped his stake in two of the world’s biggest gold-backed funds, the iShares Gold Trust and the SPDR Gold Shares.

He suggests that investors should keep up to 10% of their positions in gold.