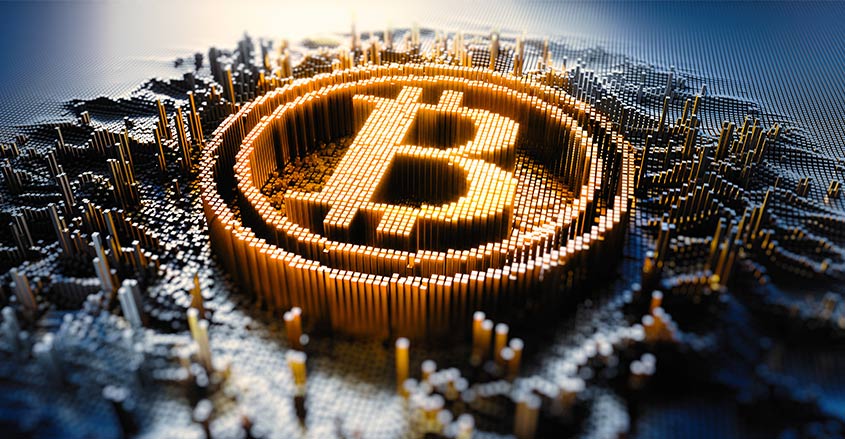 Bitcoin’s meteoric rise in 2017 dominated the news cycle. The popular cryptocurrency rocketed from around $1,000 in March of that year to break $20,000 by the end of December.

After that nearly vertical move, of course, came a similarly steep decline. It has been volatile ever since, trading around $8,600 in recent weeks.

Now, a recently released study indicates that this tremendous increase in price was the result of a single market manipulator.

Griffin and Shams’ study concludes that Bitcoin’s run-up to a height of nearly $20,000 stems from a single unidentified investor.

The data examined was taken from March of 2017 to March of 2018. The market manipulator is accused of operating from of a single account at Bitfinex, at the time the largest cryptocurrency exchange.

The scheme uncovered by the researchers suggest that the market manipulator used a controversial cryptocurrency called Tether.

The trader is alleged to have used Tether to increase the market for Bitcoin, which in turn would drive a price swell.

It is unclear at this time if the manipulator in question profited from this scheme, and if they did, what the net gain was.

While the study was unable to determine who ultimately the market manipulator is, it does strongly argue that Bitfinex either knew of the scheme or were assisting in it.

“If it’s not Bitfinex, it’s somebody they do business with very frequently,” according to Griffin.

Even more disturbing, Bitfinex and Tether Ltd., the company behind Tether, share similar ownership and are operated by many of the same executives.

Tether has responded to what they characterize as a “flawed paper.”

“The purported conclusions reached by the authors are built on a house of cards that suffers from the absence of a complete dataset,” the company shot back.

Tether went on to assert, “Tether and its affiliates have never used Tether tokens or issuances to manipulate the cryptocurrency market or token pricing. “

“All Tether tokens are fully backed by reserves and are issued pursuant to market demand, and not for the purpose of controlling the pricing of crypto assets.”

Tether concluded, “It is reckless — and utterly false — to assert that Tether tokens are issued in order to enable illicit activity.”

Tether’s claim that their tokens are backed by reserves may be valid, but this has neither been confirmed or denied. The company has refused to submit to third-party audits.

Furthermore, precisely what the Tether reserves are tied to at this point is up in the air. The company had stated that the reserves are no longer attached to the U.S. dollar, as was the case when the token was first launched.