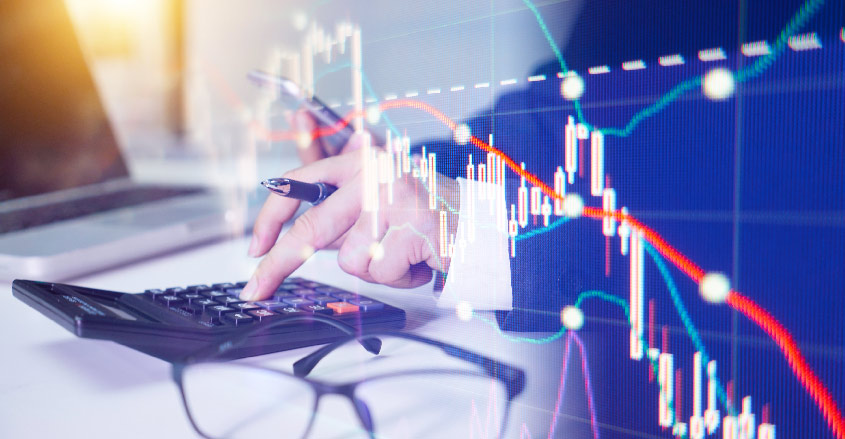 A long-stable asset class got a jolt in the first quarter due to the recently enacted tax law.

The Bloomberg Barclays Municipal Bond Index dropped 1.1% in the first three months of 2018. This represents the biggest first-quarter decline in 15 years.

The bad news for holders of tax-free bonds is that first-quarter demand didn’t follow the pattern from previous years, resulting in a substantial and sudden price drops.

One of the principal reasons for tepid demand was the tax law passed last year that lowered rates for individuals as well as corporations, making the after-tax return of munis less appealing compared to taxable debt instruments.

The new tax rate for banks and insurance companies dropped from 35% to 21% — a substantial decline — making the existing returns of municipal bonds less attractive.

Since these financial institutions had been big holders of municipal debt, the tax rate drop hit the municipal market particularly hard.

Tax-free municipal bonds have long been a haven for individuals in high tax brackets. Banks and insurance companies traditionally have been big buyers of these instruments as well.

Tax-free bonds are general obligation, fixed-income debt instruments backed by the full faith and credit of the issuing municipality.

Cities and towns use the proceeds to finance large capital projects such as schools, hospitals and roads. The maturities of most general obligation municipal bonds are long-term.

Normally, the first quarter of the new year is the best time to own tax-free municipals. Many investors roll over the proceeds from prior year-end securities sales into municipals during the beginning of the new year.

Individuals shunned the market as well.

In the wake of increasing interest rates, many investors became skittish due to renewed fears of inflation as well as the prospect for continued rate increases.

The Federal Reserve raised rates in March and forecast two more rate increases this year. This increased the likelihood for a changing yield curve.

Few investors were willing to purchase municipals at current rates for extended maturities when higher yields were likely in the near future.

Additionally, in an inflationary environment, purchasing power decreases, lowering the face amount of the tax-free bonds.

All these factors combined to convulse the municipal market and depress prices.

Rising yield and weak demand has added to financing costs for municipalities as they must now increase rates to conform to the new tax laws as well as to be competitive with the new higher yields.