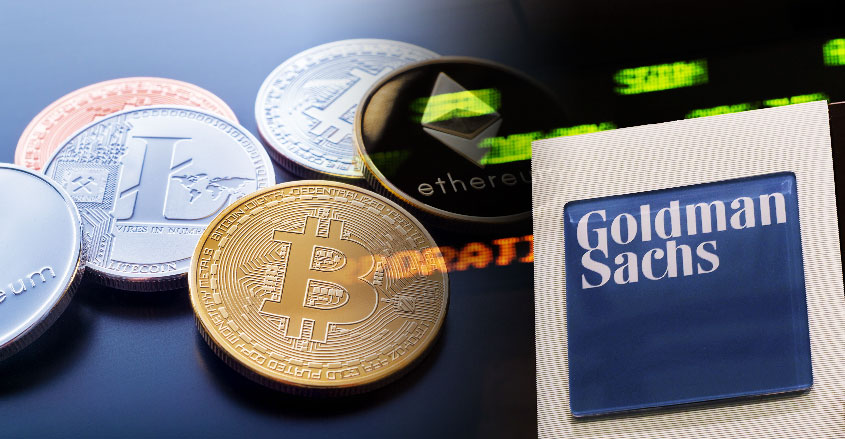 A Thomson Reuters survey reveals that more than one in five financial institutions is currently considering crypto trading in response to consumer demand — and maybe starting up within a year.

Well over 22% of survey respondent said they were considering cryptocurrency trading within six months to a year.

Over 70% of survey respondents that said they were considering cryptocurrency trading said they might start within three to six months.

Neill Penney, co-head of Trading at Thomson Reuters, comments on the survey results in a press release.

“Cryptocurrency is still a relatively small part of the trading market, but this survey indicates this niche segment is starting to enter the mainstream of the financial services industry,” said Penny.

“This is a major change from a year ago.”

The buying and selling of cryptocurrencies has increased in recent years, despite unpredictable and whipsawing trading valuation.

A sea change in financial industry mandates towards cryptocurrency trading is manifest by a recent Goldman Sachs announcement.

“In response to client interest in various digital products, we are exploring how best to serve them in the space,” said Galvin-Cohen.

Brian Kelly, founder and CEO of BKCM, stresses the importance of Goldman Sachs’ crypto moves and its potential ripple effects.

“In the last month we have seen Goldman and Barclays publicly acknowledge they are planning to trade cryptocurrency,” he said.

“That has everyone on notice that institutional money is ready to enter the market. This should be very positive for prices.”