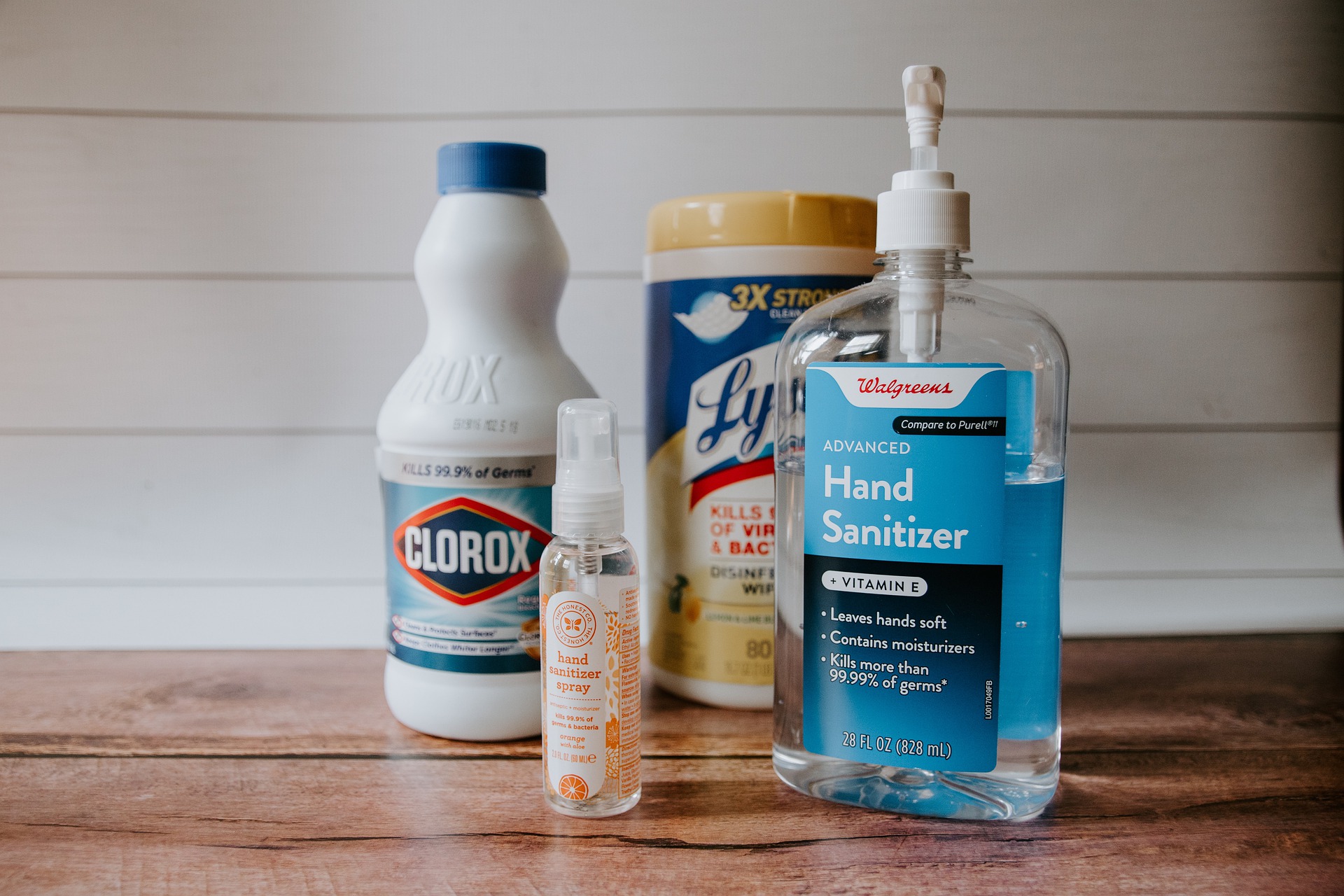 We are in the middle of a global pandemic and one of the best weapons against the virus is cleaning surfaces with bleach. If we were to ask 100 people to name a company that makes bleach, I’m guessing at least 75% of the answers would be Clorox (CLX).

Given the scenario of the global health crisis along with the familiarity with Clorox, I couldn’t believe it when I was researching the company.

Two big sentiment indicators for Clorox show bearish sentiment — and from a contrarian viewpoint, this is a good thing.

First, there are 15 analysts covering the stock at this time with only three rating the stock as a “buy.” There are eight “hold” ratings and four “sell” ratings.

The ratio is simply the number of shares sold short divided by the average daily trading volume.

For Clorox there are 13.89 million shares sold short at this time and the average trading volume is 1.375 million. When someone shares a stock short, they have to buy it to close the trade. If the stock rallies, short sellers will add buying pressure to a stock that is already climbing.

One thing to remember about sentiment analysis and contrarian investing is that you want bearish sentiment on good companies. Sometimes bearish sentiment is warranted and it is usually because the company has poor fundamentals and the stock is trending lower. But that isn’t the case at all for Clorox.

Clorox has good fundamental indicators already and they are getting better as the demand for the company’s products increases.

Earnings jumped by 28% in the most recent quarter and revenue increased by 22% during the same period. The company has a great return on equity at 128% and the profit margin is at 17.6%.

Looking at the weekly chart we see that the stock rallied sharply from last November through August. The stock pulled back a little from the beginning of August through the beginning of October, but that brought the stock out of overbought territory.

If we look at the weekly stochastic readings, they moved from overbought territory down to oversold territory during the recent pullback. Now the indicators have made a bullish crossover as the stock has stabilized and appears ready to move higher again.

If the stock makes a small, 15% move like we saw in the second quarter of 2019, the stock would be trading somewhere around $235 and the options would be worth $35. This would be a decent gain of 41% for investors.

However, if the stock makes a 40% move like it did in the other two instances the stock would be trading over $285. The options would be worth at least $85 in this case and the percentage gain would be over 240%.