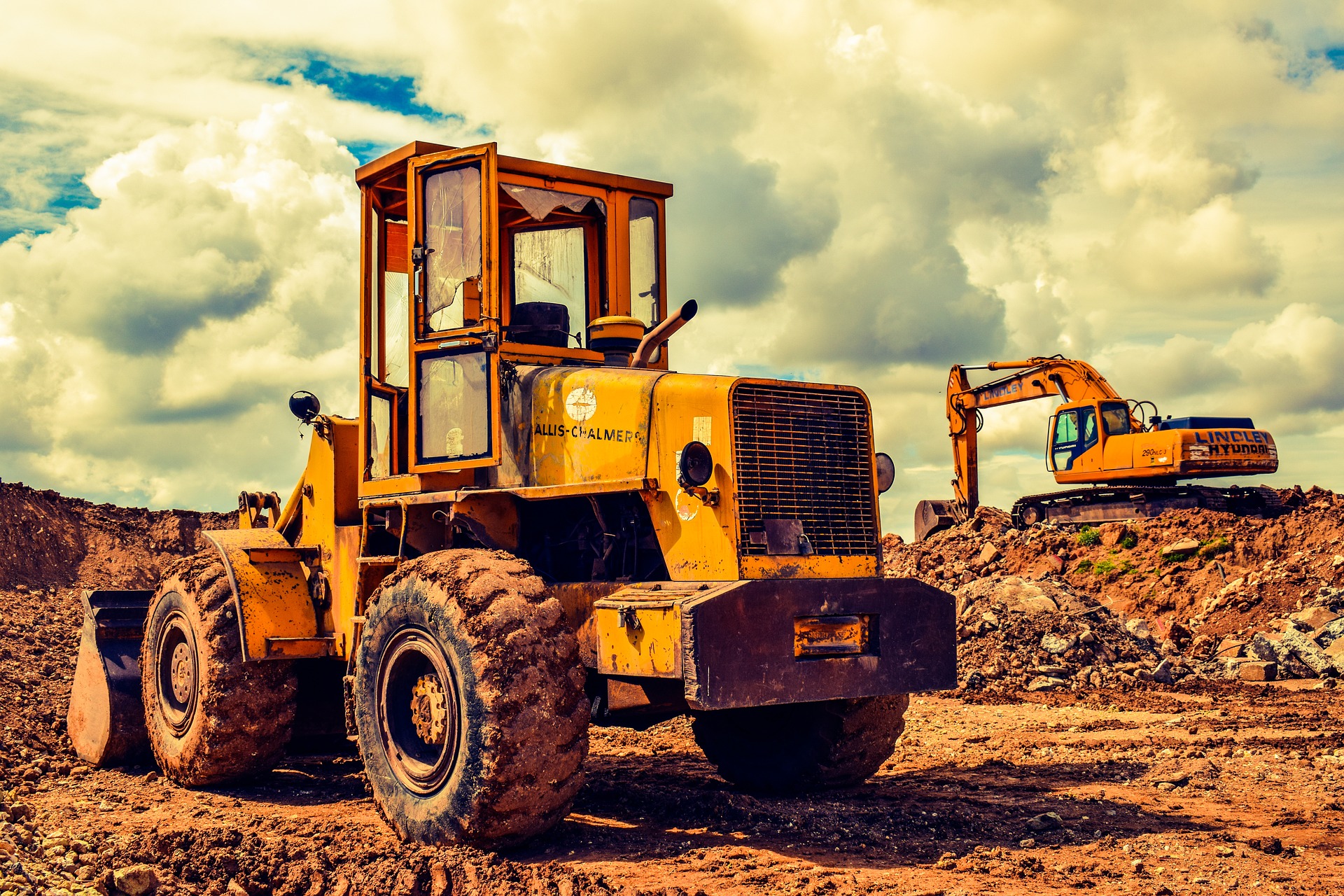 The first phase was the incredibly steep selloff in stocks with the index falling 34%. During this first phase, the worst performing sector of the main 11 sectors was the energy sector.

For tracking purposes, I have used the select sector SPDRs that represent the 11 sectors as proxies to show the returns during the different phases.

What we see in the table is that the Energy Select Sector (SPDR) was the worst performer in the first phase, the selloff. The ETF dropped 56.07% from February 19 through the low on March 23.

The second phase for the market occurred from the low on March 23 through June 8. We will call this phase Rally 1.

Phase 3 is what I’m calling Disruption 1 and it occurred from June 8 through June 29. It’s hard to call this phase a bearish phase, but it is readily apparent on the chart as the S&P trended between the 3,200 level and the 3,000 level during this stretch.

A second rally with new leadership

Now we move to Phase 4 which I call Rally 2.

This phase lasted from June 29 through September 2. During this phase the top performer was the Technology Select Sector SPDR with a gain of 25.1%. Just to keep you up to date, the XLK was the top performer in Disruption 1 and now it was the leader in Rally 2.

Phase 4 came to an end on September 2 and we entered Phase 5 when we entered Disruption 2. Once again, it’s hard to call what has happened so far a correction or a pullback, but on the chart, so far it just looks like a disruption in the second rally. From September 2 through midday on September 17, the XLK is down 11.37% — the worst performer of the bunch.

This isn’t just based solely on the pattern. There is also historical data that shows when the economy is starting to recover from a recession the materials sector and the industrial sector tend to outperform other sectors.

I like the idea of using the December 62-strike calls to play what I believe will be the next rally in the Materials Select Sector SPDR. The options are currently priced at $6.40 with the ETF trading at $66.40.