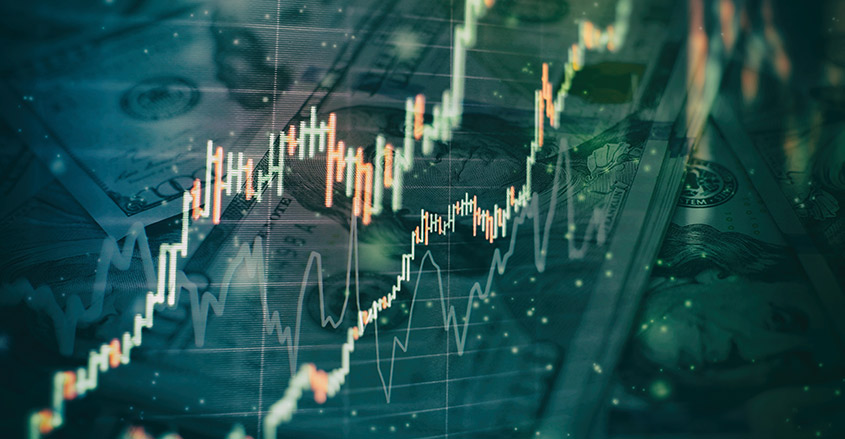 Billionaire investor Paul Tudor Jones is a big fan of the current market.

In particular, Jones believes that the US economy is feeling the boost of both lower taxes and a lax monetary policy.

Jones continued, “We’ve got a 5% budget deficit coupled with the lowest real rates that you can image with the economy at full employment.”

“That’s the most unorthodox and potentially explosive combination that you can imagine.”

Jones concluded by saying, “It’s like the photo negative of 1930 when we had the last trade war, but you had tight fiscal and tight monetary policy. Now we have the exact opposite.”

Jones expects the combo of lower taxes and an easy monetary policy will drive the markets to new record highs.

The Federal Reserve cut rates three times in 2019, with the last rate cut coming in October.

All indicators point that the October rate cut was the last rate cut for a while, barring some unforeseen economic disaster.

Powell, on the current economy, has said, “At this point in the long expansion, I see the glass as much more than half full.”

Powell continued, “With the right policies, we can fill it further, building on the gains so far and spreading the benefits more broadly to all Americans.”

Powell then went on to say that the Fed’s current goal moving forward was to maintain a rate of 2% inflation.

“It is essential that we at the Fed use our tools to make sure that we do not permit an unhealthy downward drift in inflation expectations and inflation,” said Powell.