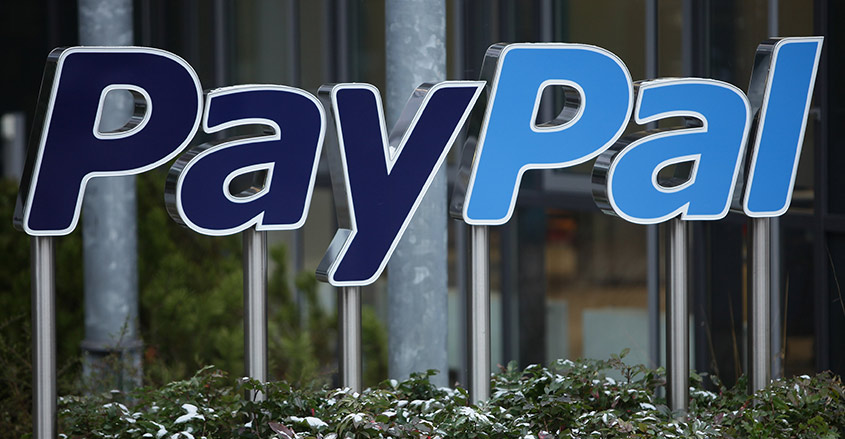 Online payments giant PayPal has filed a patent for a system designed to improve the speed of cryptocurrency payments by several orders of magnitude, allowing transactions to occur in milliseconds instead of minutes.

An application for an “Expedited Virtual Currency Transaction System” was published March 1 by the U.S. Patent and Trademark Office.

It describes a system where private keys — the strings of numbers and letters used to transact or otherwise control one’s cryptocurrency holdings — are swapped from a buyer to a seller on the ledger.

The system could narrow the time it takes for payments to go through between a consumer and a merchant, thus avoiding the process of sending a transaction and waiting for it to be included in the next block on the network.

PayPal is proposing a way to create secondary wallets with their own unique private keys for buyers and sellers created, specifically for a single transaction.

An excerpt from the filing stated:

The application shows that the payment processing giant has developed a system that allows senders and receivers to swap private keys rather than sending coins over the network.

Some cryptocurrencies have tried to solve this bottleneck by shortening block times, though users are still subject to higher fees and slower confirmation when networks become congested.

Under PayPal’s proposal the system would automatically create multiple secondary wallets for its users. Private keys could be aggregated and transferred to match any desired payment amount.

This, the patent argues, would “practically eliminate” confirmation times.

This doesn’t mean that crypto buyers will be able to create a PayPal crypto wallet in the near future.

Many big financial companies, including Bank of America and Goldman Sachs, have been filing dozens of crypto patents for years. Very few of those innovations have made it to market or may ever see the light of day.

Motives may include locking up a technology from competitors or even burying innovation to keep competitive advantages.

However, PayPal still has noted crypto enthusiast Peter Thiel on board, so there is always the possibility of a breakthrough — if he is involved in a potential crypto project.