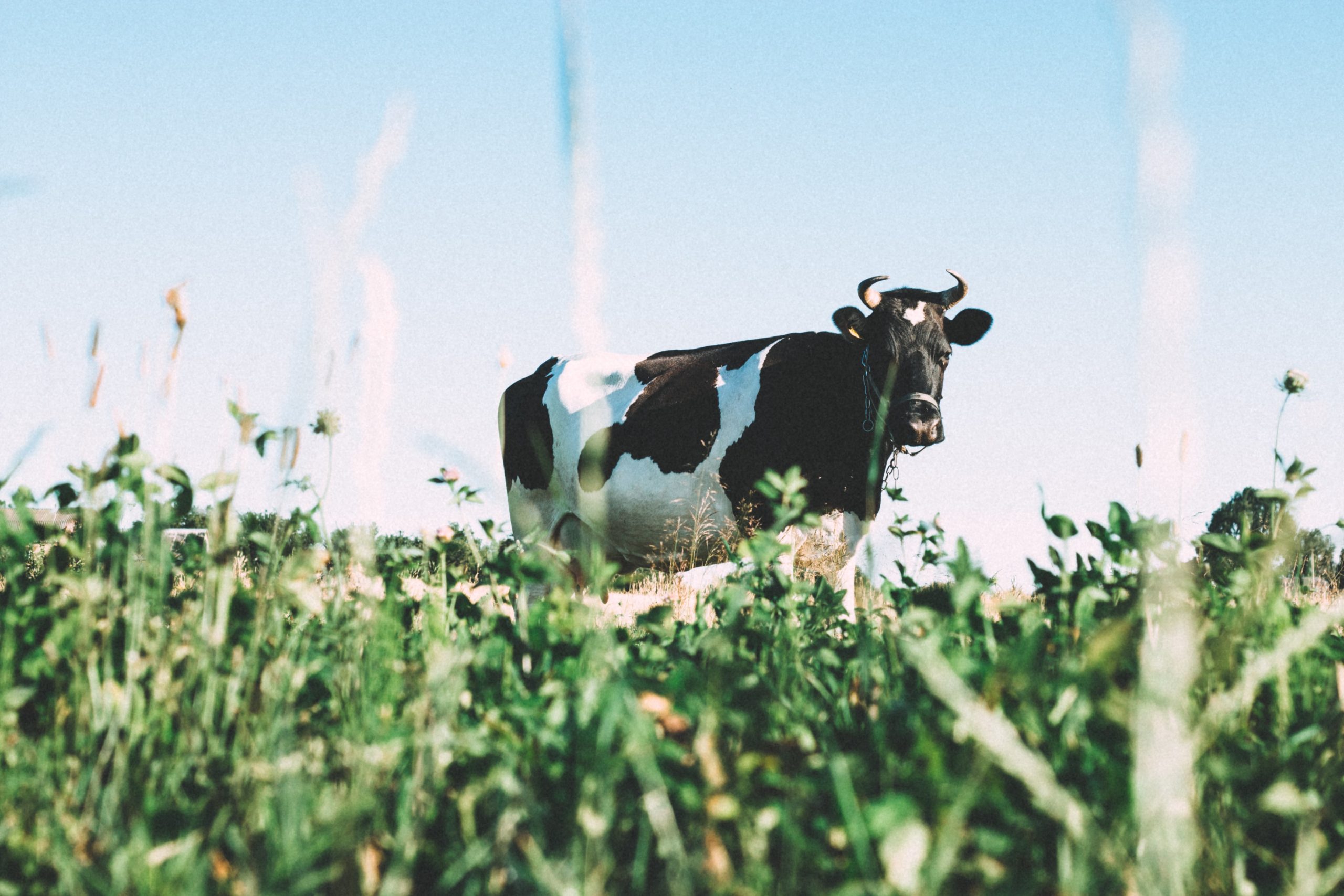 Heptachlor was commonly used as a pesticide between 1960 and 1970, but its commercial sale wasn’t banned until 1988, according to the Environmental Protection Agency (EPA). The effects of heptachlor on humans are not well known; however, the EPA has found it causes convulsions, difficulties with pregnancy, and liver and kidney damage in rats.

The study, led by Dr. R. D. Abbott of Shiga University of Medical Science in Otsu, Japan, examined more than 449 male participants of Japanese-American heritage over a period of 30 years. The average age of participants was 54 at the beginning of the study. After the participants died, the researchers of the study performed autopsies of their brains in order to analyze the substantia nigra and levels of heptachlor epoxide.

The substantia nigra plays an important role in Parkinson’s research. According to the US National Library of Medicine, “Nerve cells in the substantia nigra send out fibers to tissue located in both sides of the brain. There the cells release essential neurotransmitters that help control movement and coordination.”

However, Dr. Abbott noted in an American Academy of Neurology press release, “The researchers do not have evidence that the milk participants drank contained heptachlor epoxide.” He also stated, “The study does not show that the pesticide or milk intake cause Parkinson’s disease; it only shows an association.”

Parkinson’s disease is a severe neurological disorder in which cell death in the brain causes significant health issues, including reduced movement, muscle control and balance, according to the Parkinson’s Disease Foundation. Approximately one million Americans have Parkinson’s, with roughly 60,000 new cases diagnosed in the U.S. each year.

However, there are a few ways you can begin your pathway to possible Parkinson’s prevention:

Adding a few essential nutrients to your diet in the form of fresh fruits and vegetables, and avoiding items that may increase risk factors, are perfect places to start. Preventive knowledge is often the best way to reduce your risk for many of the chronic diseases out there.