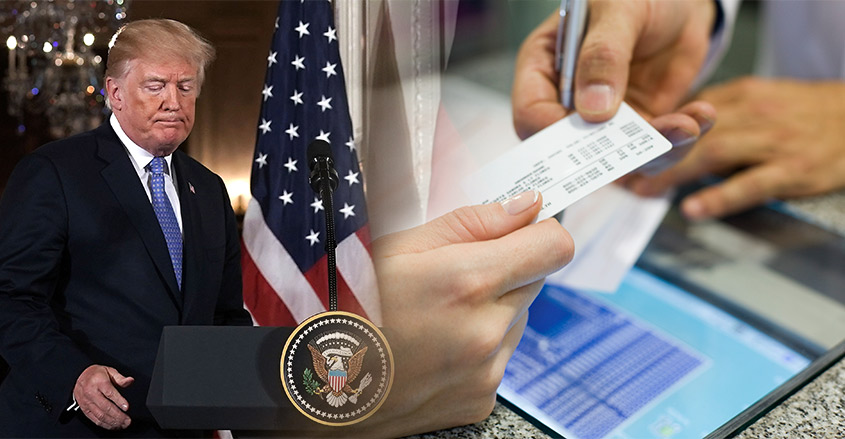 The proposal of cheaper, shorter term coverage plans may increase the number of Americans who are uninsured or under-insured, they charge.

Critics are concerned that any proposal that cuts or limits coverage will prove detrimental to millions, many of them middle-income earners who need better health coverage.

“We are concerned that this proposed rule will lead to more people being uninsured and under-insured, and to higher costs in the long run,” said Matt Eyles, chief executive of AHIP, the country’s largest trade group for health insurance companies.

Eyles is concerned that short-term coverage plans may become the new normal in the medical insurance industry.

“Short-term plans can provide an important temporary bridge for Americans who are transitioning between plans,” he said.

“But they are not a replacement for comprehensive coverage.”

Eyles fears chaos will ensue if people don’t understand what they are doing when they change coverage.

The Trump proposal would extend short-term coverage to 364 days from the current 90-day limit.

Yet the plans would not have to include comprehensive medical coverage needs. That means people with pre-existing conditions could be excluded from coverage.

He urged the administration to limit the duration of short-term plans to six months, ensure clear disclosures to consumers about what short term plans do and do not cover, and inform consumers of the potential availability of discounted coverage through the marketplace.

Critics fear that the mass availability of cheaper, short-term plans will encourage the healthy to leave ACA exchanges in droves.

Up to 1.9 million people would leave ACA, some estimate. If so, that would inevitably raise prices for all those who remain.

Middle-class Americans who are financially overqualified for subsidies may end up paying the most.

According to the Trump administration,  coverage under the Affordable Care Act (ACA) is too expensive for an ever-increasing number of Americans.

“This action is being taken to lengthen the maximum period of short-term, limited duration insurance, which will provide more affordable consumer choice for health coverage,” Trump’s team wrote in a press release.

The administration estimates that just 100,000 to 200,000 people would leave ACA coverage for the proposed short-term plans.