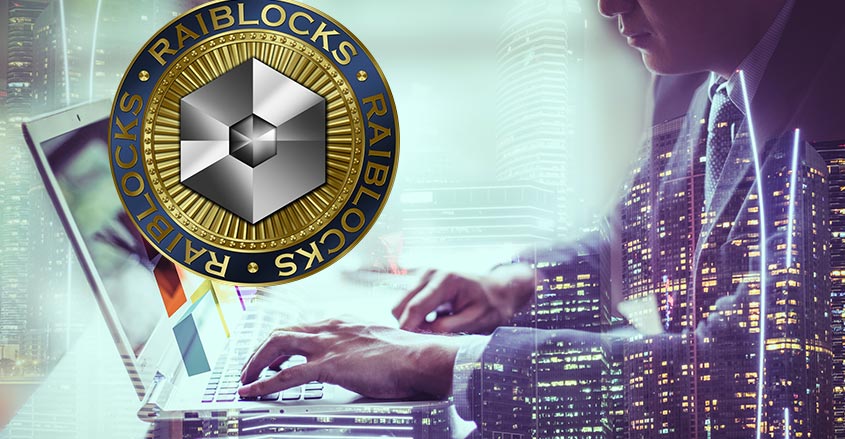 RaiBlocks (XRB) has been chosen as “Binance’s Community Coin per month,” an event likely to increase the viability of the new cryptocurrency offering.

The Community Coin is a competition in which Binance users are allowed to vote for a coin to be listed on their exchange.

The winning coin is awarded a free listing placement on Binance. The listing itself is expected to occur shortly.

This points to new growth for RaiBlocks. RaiBlocks won the January Community Coin of the month competition by more than two times as many votes.

The appeal of RaiBlocks is that it uses individual blockchains instead one large blockchain network, such as with Bitcoin. This would fix the transaction problem that Bitcoin has suffered.

Transactions can take hours with Bitcoin and cost an exorbitant amount in fees. The end result is that Bitcoin is no longer viable to make everyday purchases.

Rather, Bitcoin is increasingly being called the “gold” of the cryptocurrency community and seen more as a long-term investment than a spendable currency.

RaiBlocks seeks to bring back the everyday use and actual currency uses of cryptocurrency.

To do this, RaiBlocks gives each account its own blockchain.

To keep the ledger that is provided by a large blockchain network, RaiBlocks sends have to be referenced against the previous transaction of the owner’s block.

Rarely are you allowed to buy coins on small exchanges with fiat currency. Instead you need already existing Bitcoin or Ethereum to make these purchases.

The addition of RaiBlocks to Binance means that now will it not be only easier to purchase but that it will also be open to a whole new market.