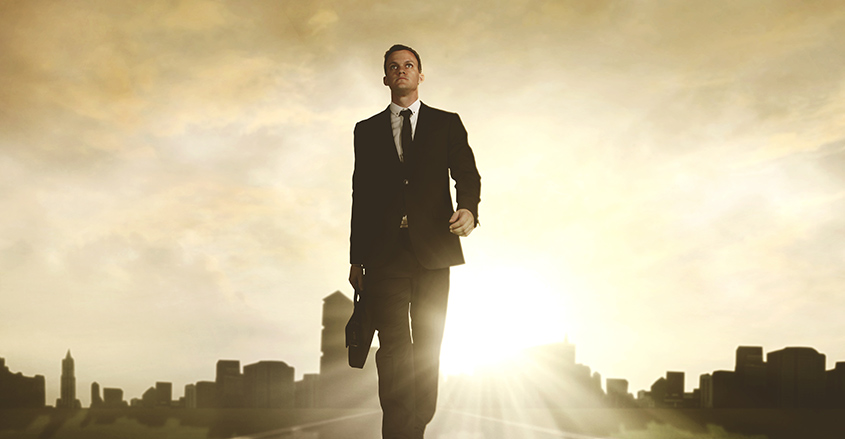 The “American dream” is the idea that no matter who you are, your status, or how much money you have, you can achieve whatever you want — if you work hard.

In much of the world income inequality, class discrimination, substandard education and being born into a poor family greatly limit upward social mobility. A 2018 World Bank report concluded that the American Dream is unattainable for 78% of people worldwide.

About 12.5% of the Americans born in the bottom half of working class and poverty-stricken populations were able to climb into higher social classes since the 1980s.

Yet there are 31 countries, many of them Western, developed or economically rich, where people with the lowest economic statuses have do have an opportunity to rise.

In fact, their chances were better than in the USA.

Here is a list of the top 10 countries where people born in the bottom half of society have a better than 12.5% chance of reaching the top quarter of society

A notable point in the report is the fact that a working-class person’s ability to rise in status in the United States is inextricably tied to the status of his or her parents, not their own potential to succeed in life.

The American Dream comes with an asterisk, after all.

In fact, it’s getting harder. Income inequality in the United States has been rising since 1980.

About 1% of Americans control 40% of the wealth, while the bottom 75% controls less than 10%. The wealthiest Americans have not controlled this much wealth since before the Great Depression of 1929.