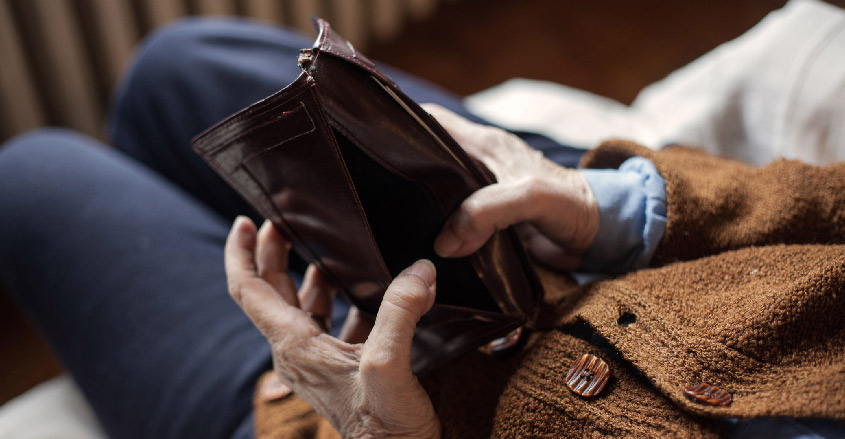 Elder abuse perpetrated by financial scams are on the rise, to the tune of about $37 billion dollars every year.

According to a study by New York State’s Office of Children and Family Services, over 5 million senior citizens are victimized by financial scams.

The study’s authors called the figure “grossly underestimated.” For every instance of elder abuse by fraud that is reported to police authorities, 44 are never reported.

Elderly retirees often are targeted of investment and insurance scams. The other big risk predatory, drug-addicted relatives and friends.

The problem is slated to become progressively worse in the future as more and more baby boomers retire. Trillions of dollars in personal accounts, assets, property and potential inheritances is being handled by increasingly aged Americans.

However, as we get older our ability to manage financial responsibilities diminishes greatly due to age, senility and declining health.

Fraud even leads to early death.

The U.S. Centers for Disease Control and Prevention released an elderly study in 2016 report by medical expert Mark Lachs that found elderly people victimized by financial scams are prone to dying much earlier.

Lachs warns that the problem of elder scams is in fact a burgeoning public health crisis.

Loewy handled hundreds of such cases every year, she says. “I knew these crimes were killing people,” said Loewy.

“How could you do that to older people who could not protect themselves?”

The aim is not to give one person too much power.

Both agents must agree on financial decisions, a simple decision that vastly cuts down on the threat of financial exploitation.

Retirees who have all or most of their money in a 401(k) or IRA should be sure designate and regularly update beneficiaries.

If the finances are significant, a trust should be established. That eliminates the need for costly probate and allows the older person to make choices about their money while still relatively young.

It also creates a list of executors who must adhere to state laws on trust administration, another layer that can rein in abuse.

Still, even with recommended precautions, elder exploitation will increase in the future.

Joy Solomon, a former New York prosecutor and retiree advocate, is bracing for a future onslaught of elderly evictions.

“We’re going to come to a place where we’re seeing a lot of homeless elderly people on the street,” Solomon warned.