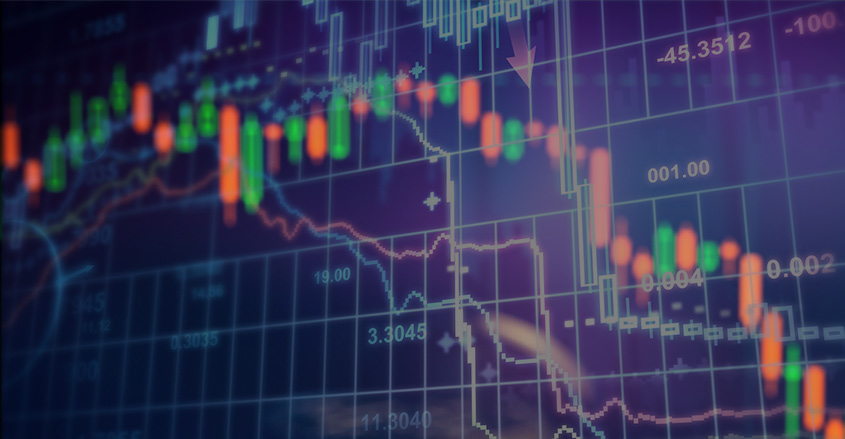 A recent bearish and contrarian call came as a surprise to many on Wall Street — because it comes from a longtime stock bull.

“The one thing that people are kind of missing out [on] here is that earnings in the United States are still decelerating,” says Richard Bernstein, CEO and chief investment officer of Richard Bernstein Advisors, RBA.

RBA is a macro-based investment management firm with $9 billion in assets. Bernstein himself is one of only forty-nine analysts that have been inducted into Institutional Investor’s “Hall of Fame.”

Bernstein continued, “By our work, we would argue that the first half of 2020, you could actually see a full-blown profits recession.”

Bernstein predicts that even while the stock market continues to set new highs in 2019, in 2020 the market will see corporate earnings go negative.

To be clear, Bernstein by no means has the reputation of being a bear.

Fourteen months ago, Bernstein said, “The signs of what would really signal a true bear market are really nowhere to be seen.”

“I don’t want to leave the impression that we’re under our desks in the fetal position or anything like that,” but that RBA was now proceeding forward in an “incrementally cautious” manner.

Bernstein’s portfolio had a 75% equity exposure for many years. He says it has now been reduce to 50%.

“That shows that people are actually becoming incrementally more bullish in this kind of late phase, momentum phase of the market.”

Bernstein concluded by saying, “Volatility is probably going to be higher than people think next year.”

Other money managers aren’t as even-handed as Bernstein.

“I can see all the problems with the markets, and I can see how they will unwind, and how we will make money from it,” said Clark.

“The issue is timing.”