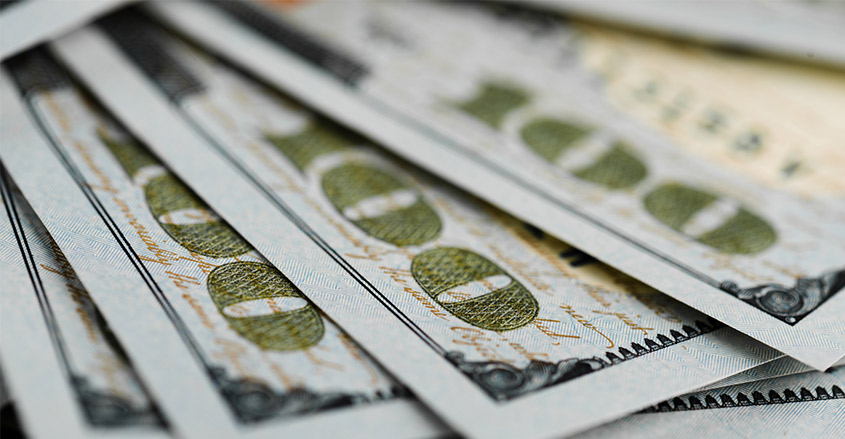 Nouriel Roubini, an American economist teaching at NYU’s Stern School of Business, had previously earned the moniker of “Dr. Doom” due to a history of making bleak predictions.

Now Roubini has set his sights on arguing against the quick fix of printing more money when the next recession occurs.

“When the next recession hits, policymakers will almost certainly pursue some form of central-bank-financed stimulus, regardless of whether the situation calls for it,” he said recently.

Roubini argues that central governments are apt to try increasingly “crazy and unconventional policies” because of the overwhelming pressure they will face from the public should a recession occur.

“In the U.K. the Labour Party has proposed a ‘People’s QE,’ whereby the central bank would print money to finance direct fiscal transfers to households — rather than to bankers and investors.”

Roubini says that while “massive monetary and fiscal stimulus and private-sector bailouts made sense” during the 2008 financial crisis, what worked before may not work again in the future.

Increasingly, he believes that, unlike the 2008 financial crisis, the next recession may be due to a permanent negative supply shock.

Roubini contends that should a negative supply shock be the catalyst of the next recession, that “fiscal and monetary loosening is not an appropriate response to a permanent supply shock.”

The academic term for what Roubini is arguing against is Modern Monetary Theory (MMT).

It is an economic theory that has been gaining favor with the political left in recent years.

Larry Randall Wray, a professor of Economics at Bard College and Senior Scholar at the Levy Economics Institute, has long been among the more noted public figures arguing in favor of the MMT.

The simple idea behind MMT is that “for as long as a country is in debt in its own currency, it cannot go bankrupt.”

Current Fed Chairman Jerome Powell, however, is a critic of MMT.

“The idea that deficits don’t matter for countries that can borrow in their own currency, I think, is just wrong,” said Powell last February in front of the U.S. Senate’s banking committee.