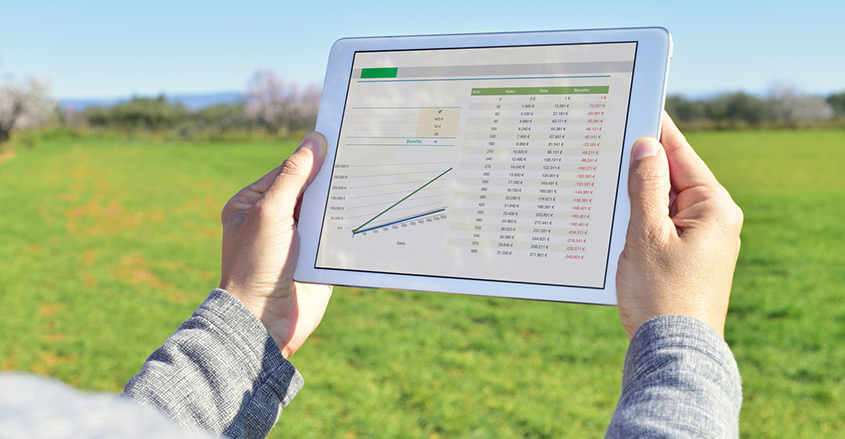 Job creation in cities and relative economic prosperity will increase significantly in the next decade, according to McKinsey, the respected management consulting firm.

Susan Lund, a spokesperson for McKinsey, attested to the gravity of employment disparity between cities and rural areas in the report. “Left unchecked, the disparities within the nation are going to widen,” said Lund.

The 113-page report assessed 315 cities and over 3,000 counties to reach its findings. Since the Great Recession of 2008 more than 25 cities are projected to experience increased job growth and become richer in the coming decade.

Also, rural industries will soon be overtaken by automation sooner than in cities.

“We’re on the brink of a different age where automation is going to replace a lot of tasks. We think about automation affecting older workers, but we find 15 million workers under the age of 34 could be displaced,” said Lund.

Jed Kolko, a chief economist at job website Indeed, said that the McKinsey report mirrored their own findings.

“The more urban an occupation is, the more likely that occupation is to grow in the future. Future job growth is likely to favor urban areas,” said Kolko.

Kolko believes that improving education standards in rural areas may help decrease the disparities. “One of the best strategies for growth is to bring more college campuses to areas that are struggling,” said Kolko.

He admits this is a long-term task. “The presence of a college campus or a higher education institution is often related to the strength of a smaller town or rural economy. That’s not a quick-fix solution,” he added.

Economist Enrico Moretti believes that cities are innovation centers for the knowledge-based economy of the digital age. Moretti cites three reasons for the worsening of job disparity in America.

Finally, he says, the knowledge economy thrives on a stream of big ideas and innovation from educated workers.