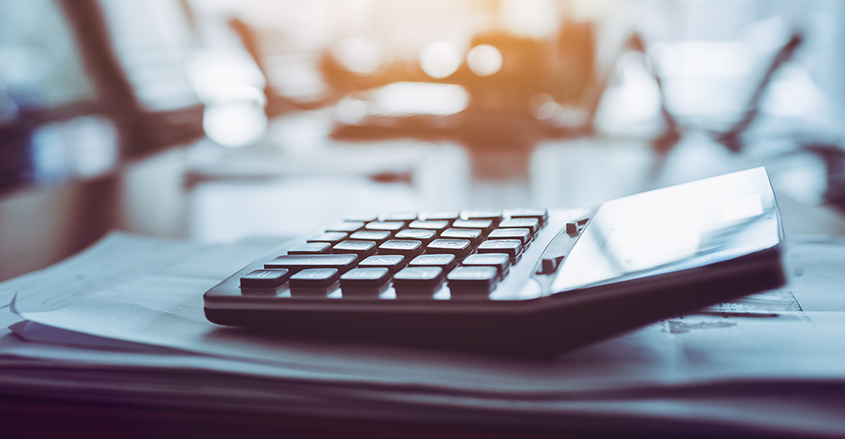 Benioff, in a The New York Times op-ed, calls it a “new capitalism.”

“Capitalism, as we know it, is dead,” he wrote.

“Globally, the 26 richest people in the world now have as much wealth as the poorest 3.8 billion people.”

Benioff believes that today’s corporations should fixate less on their bottom line. “Business leaders need to embrace a broader vision of their responsibilities by looking beyond shareholder return and also measuring their stakeholder return.”

He continued, “This requires that they focus not only on their shareholders but also on all of their stakeholders — their employees, customers, communities and the planet.”

Benioff believes that businesses should use their influence to promote positive changes within society.

Two particular causes that Benioff highlights are the establishment of a national privacy law and the fight against climate change.

“Nationally, increasing taxes on high-income individuals like myself would help generate the trillions of dollars that we desperately need to improve education and health care and fight climate change,” he wrote.

‘Rich get even richer’

Two other distinguished figures within the financial world also have come out in favor of higher tax rates on the ultra-wealthy.

Those two men are Bill Gates and Warren Buffet, respectively the second and fourth wealthiest persons on the planet.

“The wealthy are definitely under-taxed relative to the general population,” Buffett said in a recent interview

Buffet believes that this income disparity is due to the ever-increasing specialization seen within society. He also believes, were this to continue, that “the rich will get even richer.”

Buffett says it is now time to think about those American citizens who, in his words is, “a guy who is a wonderful citizen, but ultimately, just doesn’t have market skills.”

Bill Gates, for his part, wants to spend more on health and education, and for the richest Americans to fund it through taxes.

“There’s no doubt that what we want government to do in terms of better education and better health care means that we need to collect more in taxes.”

Gates went on to say, “I’ve paid more taxes, over $10 billion, than anyone else, but the government should require people in my position to pay significantly higher taxes.”

Gates concluded by identifying what part of the tax code he would adjust.

“A key element is making capital gains taxation more like ordinary income and having an estate tax more like we had in the past,” he said.