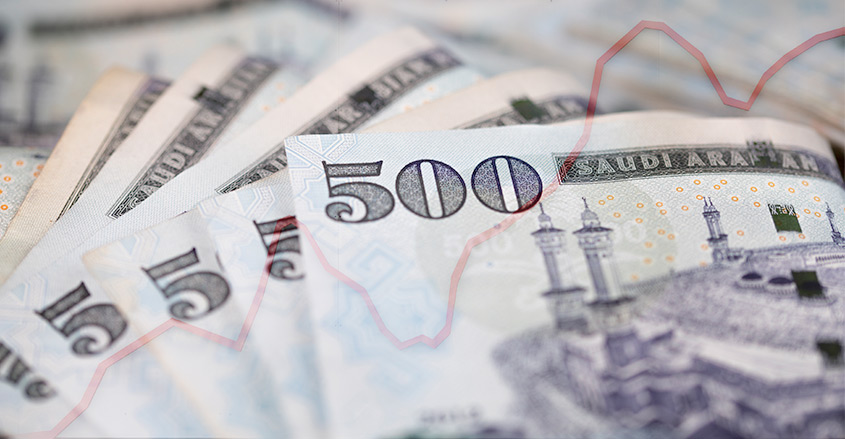 Saudi Arabia will join the list of “emerging market” nations — entering the ranks of countries such as India, China and Russia — in the FTSE Russell, marking a major step forward in the kingdom’s drive to attract foreign capital.

It is expected to be named an emerging market by index compiler MSCI by summer as well.

“Saudi Arabia’s inclusion in the FTSE benchmark is the largest event in the emerging markets since 2001, and an important development for global investors,” said Mark Makepeace, the CEO of FTSE Russell.

Experts believe the move will help drive more than $45 billion in foreign investments and financing for the Middle Eastern country in the coming years. Saudi Crown Prince Mohammed Bin Salman has been on a drive to modernize the kingdom and wean it off of oil as its sole economic support.

“This development will further diversify the investor base of the Saudi market, and a more diverse investor base often leads to a more mature and less volatile capital market,” said El-Kuwaiz.

International funds that actively and passively monitor such emerging market indices will be paying attention.

“The Kingdom’s entry expands and diversifies the opportunity set for both passive and active investors, and gives access to a large, dynamic economy within the emerging-market universe,” said FTSE Russell officials.

Many index funds are designed to track MSCI and FTSE country lists. For instance, Saudi Arabia will account for 2.7% of the FTSE Russell index.

As a result, many investors will be owners of Saudi stocks without necessarily realizing it, and probably within just a few months.

That percentage will rise to about 4.6% if there is a 5% offering of shares in the country’s giant state oil company, Saudi Aramco. The hotly anticipated listing is estimated to happen sometime in early 2019.

Saudi Arabia’s debut as an emerging market on the FTSE Russell index will done in a staggered fashion, from March 2019 until December 2019.

According to FTSE Russell, this accommodation is made to stave off destabilization among other market indices.

Al Rajhi Bank and chemicals and steel manufacturer Saudi Basic Industries Corporation will most likely draw the most international investor interest, according to Mohamad Al Hajj, an equities strategist at the research arm of EFG-Hermes Holding.