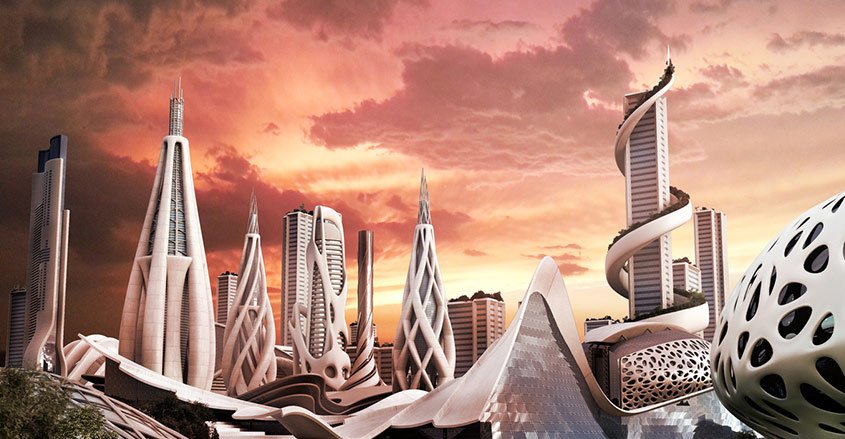 Mohammed bin Salman, the Saudi prince implicated in the death of government critic Jamal Khashoggi, wants to portray himself as an innovative developer who will transform the barren, inhospitable stretches of northwestern Arabian desert bordering Egypt and Jordan.

MBS, as he’s known, has been publicly talking about creating a futuristic city to be called Neom. It would cost $500 billion and be built over 10,000 miles of Arabian desert and coastline.

Neom is expensive, even by conservative estimates. However, what’s really raising eyebrows about the project are its planned features and amenities.

Neom would be the size of Massachusetts and feature more zany futuristic concepts than the wildest sci-fi film.

The independent city-state would feature, but not be limited to, schools with hologram teachers, an artificial moon, flying vehicles to replace ground-based transportation, glow-in-the-dark sand beaches, robot servants, Jurassic Park-style robot dinosaurs, cloud-seeding tech to control the weather and more.

Neom will also feature human gene-modifying clinics. MBS was to forcefully evolve the human body as well as the concept of real estate development.

Many experts believe that Neom will never exist in the same way it is viewed conceptually by MBS. The Wall Street Journal reports that more than 2,300 pages of Neom planning documents prepared by an American consulting firm show an astronomical lack of feasibility.

For example, a consultant estimated spending $125 billion on a bridge spanning the Red Sea to connect Neom and Egypt. The consultant left after MSB insisted on roads for a flying vehicles.

Some Saudi officials want to ask Western businesses, including Tesla and IBM, to invest in Neom in return for development contracts. Critics of the plan worry that Saudi Arabia will simply waste any money collected from foreigners.

More concerning, some of the idea in the plan are openly and brazenly oppressive. For one, MBS wants to forcibly relocate 20,000 Saudis to Neom by 2022.

The new city’s residents would be under 24/7 surveillance by autonomous drones equipped with facial recognition and tracking technology. Meanwhile, all Neom criminal system judges would be solely answerable to MBS.

The Saudi government, aside from MBS, has given no official statement. 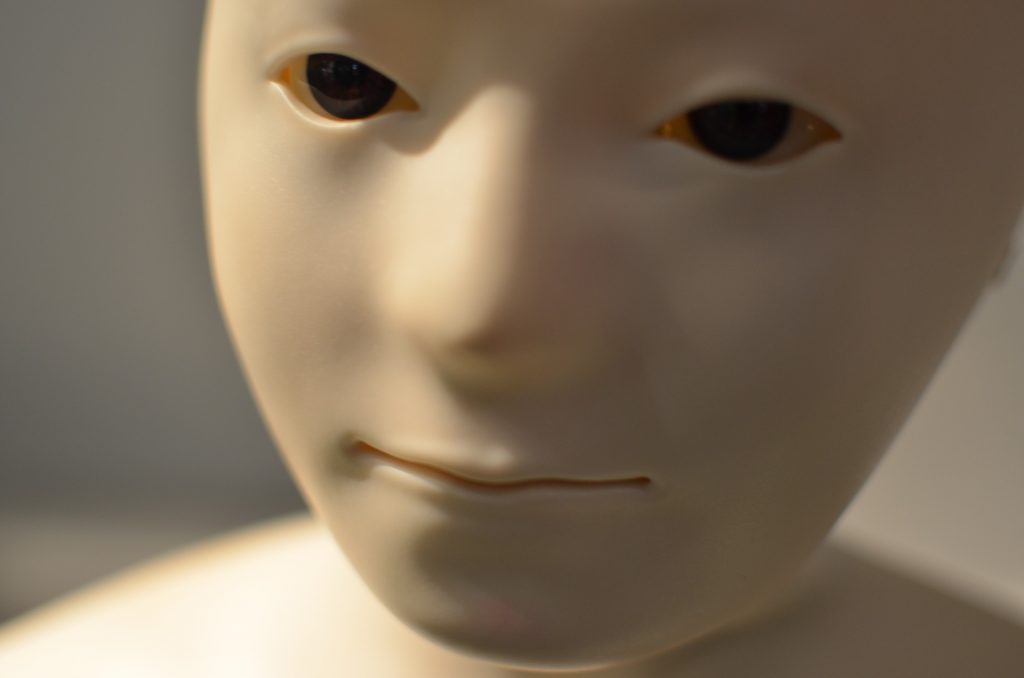