According to a 2017 FBI Internet Crime Report, individuals and companies lost over $5.5 billion between 2013 through 2017 due to email phishing scams.

These scams are so successful for scam artists because they depend on victims taking for granted that they know who sent the email instead of specifically verifying such.

More than 3.4 billion phishing emails are sent every day.

Phishing emails are specifically designed to look like they were sent by trusted individuals, companies, organizations, and other sources. For example:

Phishing emails succeed because recipients notice small, incorrect details only after the fact.

For instance, a phishing email may feature a phony logo that may be in the wrong color hue or size.

It could be a contact email featuring a personalized email address or an impostor business email that closely resembles the original.

A recipient could receive a phony, and alarming, PayPal funds withdrawal notice they don’t recognize and a fake link to confirm it. Or a phony invoice for non-existent business services.

Phishing emails are so sophisticated that anyone can be fooled by them. Just ask business expert and “Shark Tank” judge Barbara Corcoran.

Corcoran is well-known as a judge on the entrepreneur competition reality show “Shark Tank.” Corcoran is also renowned for being a savvy businesswoman.

She sold her real estate firm the Corcoran Group for $66 million in 2001.

The bookkeeper queried the German business, via the assistant’s email, and received a professional reply. So the bookkeeper paid the invoice.

After paying the invoice, the bookkeeper learned that Corcoran’s assistant never sent the email.

The scam artist used an email address that closely resembled the assistant’s email. It was the scam artist all along. While FFH Concept is a real company, the scammer impersonated them to add an air of credibility to the whole scheme.

Though an embarrassing experience, Corcoran’s bank was able to freeze the bank transfer at the last moment. The pilfered funds were returned. 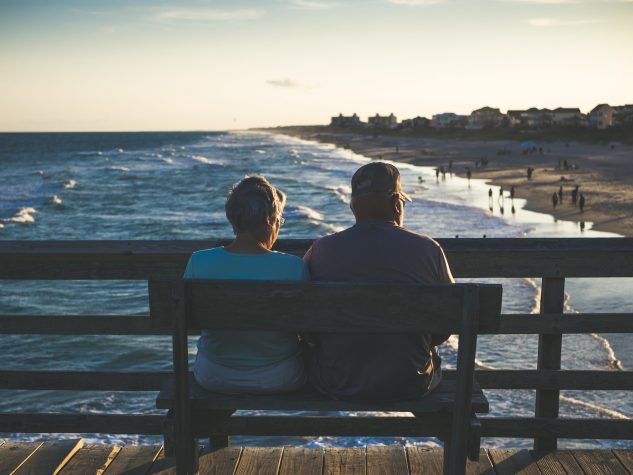 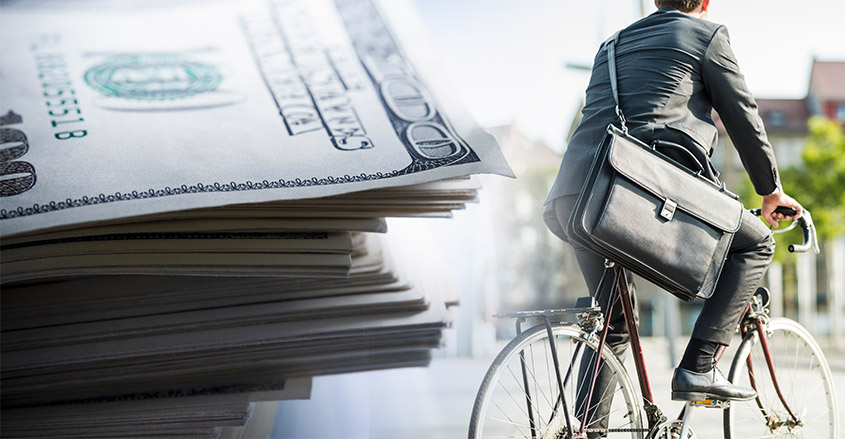 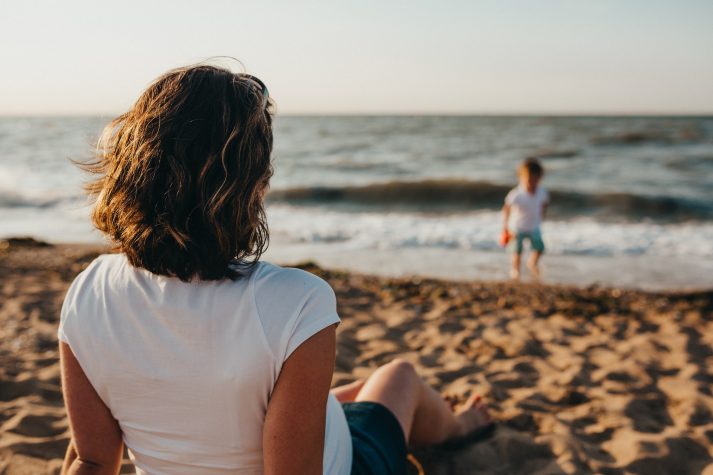 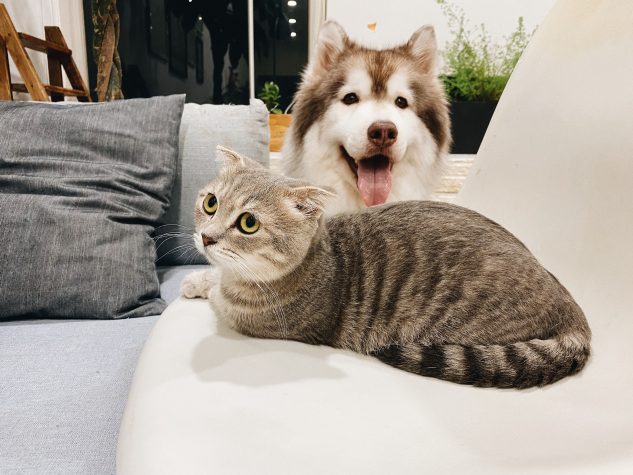 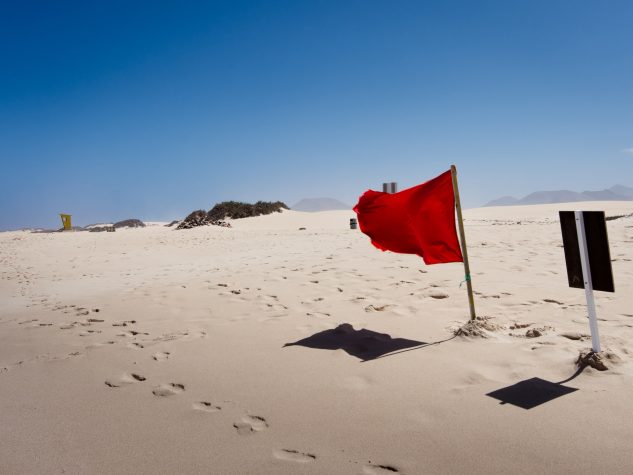 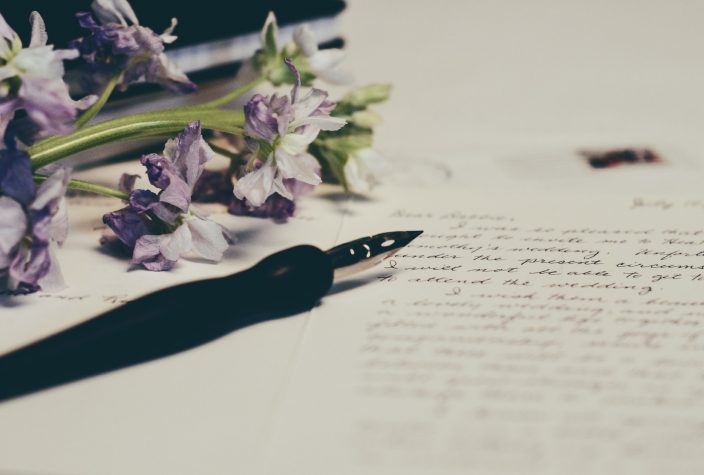 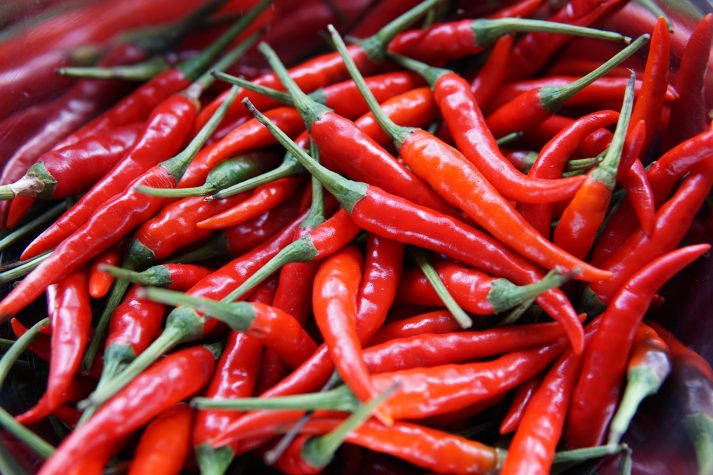 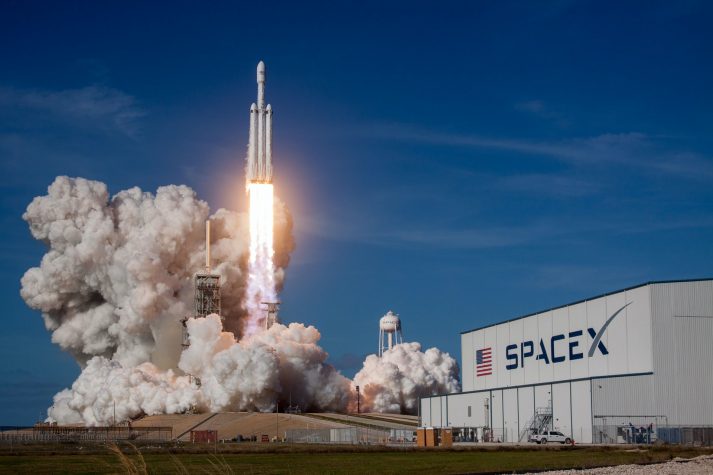 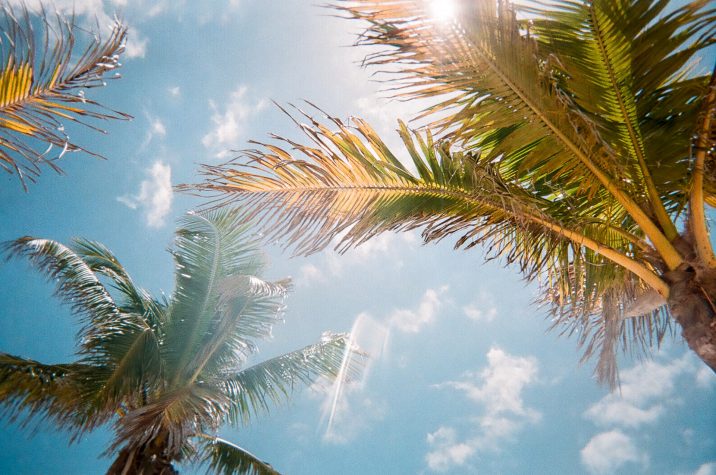 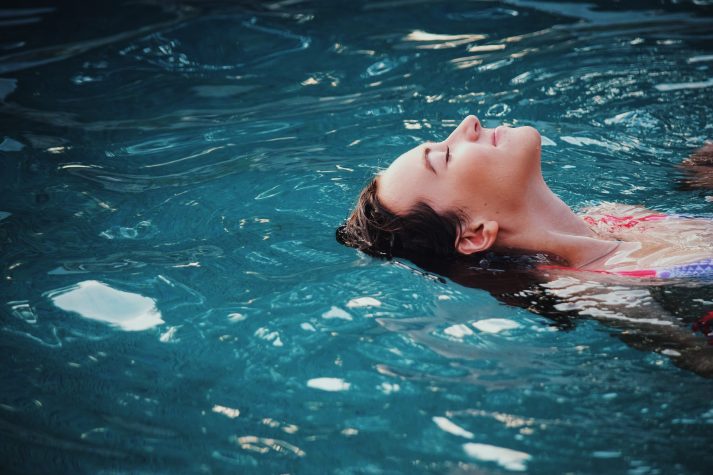