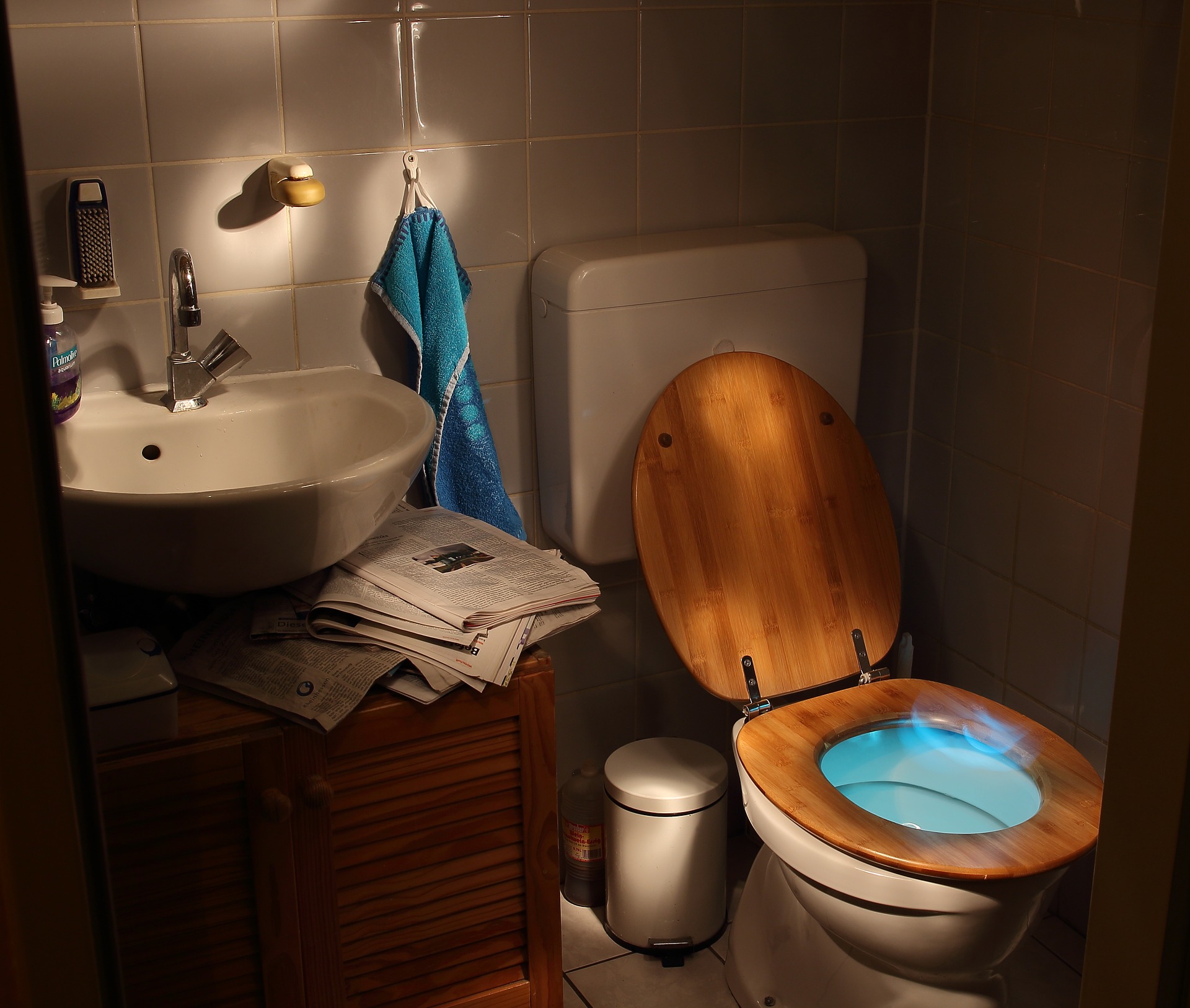 Starting a business is not as easy to do as it sounds.

What works is never obvious at first. For example, how about bathroom deodorizing spray that blocks offensive toilet odors?

Don’t laugh. Susy Batiz, the founder and CEO of Poo-Pourri, is laughing all the way to the bank. She’s one of the richest self-made female millionaires in the United States. Poo-Pourri has revenues of $240 million.

Poo-Pourri is basically a reformulated version of pungent-smelling essential oils. Spray a thin layer of it on the water surface of a toilet bowl before using it.

Unpleasant odors are thus trapped beneath the surface or aggressively perfumed.

Poo-Pourri is sold in spray bottles for prices ranging from $5 to $30. The product has assumed such a commanding place in the bathroom market that it regularly sells for prices eight times greater than competitors such as Lysol or Febreze.

Batiz’s story is unorthodox. She rose from poverty and suffered two personal bankruptcies before launching Poo-Pourri in 2007.

At age 19, she borrowed $40,000 from relatives to launch a bridal gown boutique. She filed for bankruptcy before age 21.

Several years later, she launched a job recruiting website right before the 2000 dot-com bubble crash. Batiz was bankrupt again within a year.

The entrepreneur plans to expand into the pet and foot odor markets soon.

“The common thing is people get it as a gift. There’s a lot of stuff to worry about in life, and bathroom odor should not be one of them,”  Batiz says.