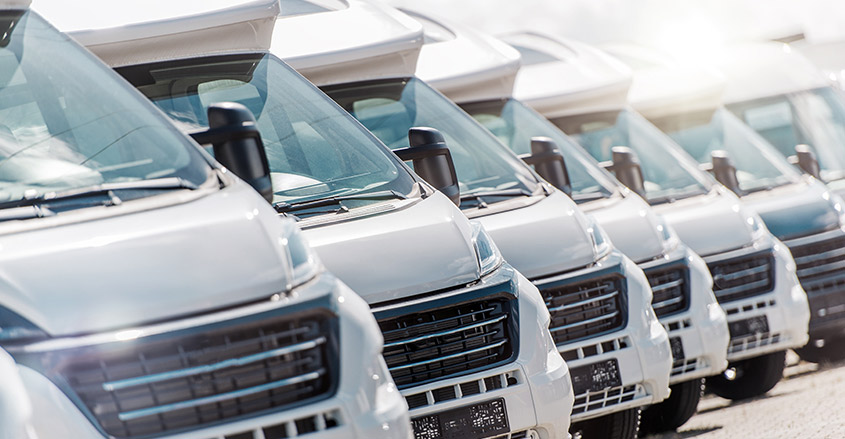 You might be worried about the bond market and the infamous “yield curve inversion.”

A yield curve inversion happens when the rates on short-term bonds are higher than on long bonds. The phenomenon has occurred before seven recessions since 1950, most notably before the 2008 debacle.

The warning alarms for recession are getting ominously louder. One reliable indicator of an economic slowdown is the dreaded yield curve inversion.

Yet you really don’t have to study economics to understand the potential risk of a slowdown. Just head down to the local recreational vehicle dealership.

Inventory shipments of RVs fell by 20% for this year and by 4.1% last year.

The cost of a RV ranges between $12,000 and $212,000. Falling inventory shipments mean dealers are not restocking as fast. That suggests consumers are getting anxious about spending. Consumer spending is the bulk of U.S. growth.

In fact, sharp declines in RV shipments to dealerships occurred before the last three recessions.

“The RV industry is better at calling recessions than economists are,” said economist Michael Hicks of Ball State University.

RVs prices are going up, too, thanks to President Trump’s trade war.

More than 520 items are used in the assembly of RVs, materials such as leather upholstery, bathroom parts, aluminum and steel. The tariffs imposed on China have corresponded to 22% rises in the cost of steel and a 9% increase in aluminum.

The rich are hedging, too

Meanwhile, high-priced real estate sales have dropped for six straight quarters. The 1% buy half of all consumer goods and the top 10% of earners own more than 80% of stocks.

Trump’s tax cuts for corporations resulting in a windfall for many who hold stocks. The cash was used largely to buy back shares, which acts to support stock prices.

The money was not used to expand or hire new workers, the express purpose of the tax cut package.

Interestingly, auction sales at Christies has fallen by 22%, and at Sotheby’s by 10% compared to a year ago.

“If high-income consumers pull back any further on their spending, it will be a significant threat to the economic expansion,” said Mark Zandi of Moody’s Analytics.