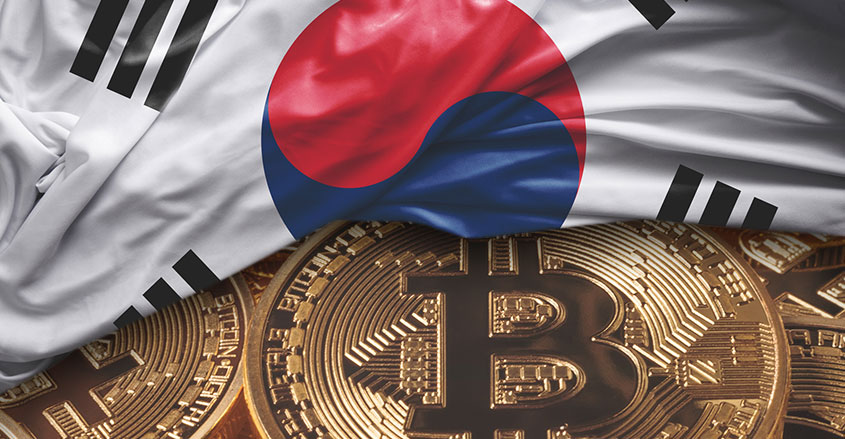 South Korea Finance Minister Kim Dong-Yeon says the government has no plans to shut down cryptocurrency trading. This comes after months of speculation regulators would mimic China’s total ban.

Questioned by a lawmaker on the government’s plans to regulate the market, Dong-yeon said “there is no intention to ban or suppress cryptocurrency (market). Regulating exchanges is (the government)’s immediate task.”

This announcement followed numerous reports of “crypto zombies” in South Korea who never see the light of day, sleep, or even eat because they are binging on crypto trading and speculation.

Kim’s comments follow a feud between the Finance Ministry, which seems to cautiously support blockchain technology, and several other ministries.

In late December, regulations were announced by Hong Nam-ki, the minister of the Office for Government Policy Coordination. At the time, he told local news agencies that the government could not let speculation in cryptocurrencies “go on any longer.”

The entire country of South Korea would restrict cryptocurrency advertising, as Facebook recently did worldwide, he said then.

That same week, Korea’s Financial Supervisory Service Governor Choe Heung-sik said he expected the Bitcoin bubble to burst, adding that “companies existed during South Korea’s IT bubble in the early 2000s, but that is not the case for Bitcoin.”

Asked if the nation would launch its own official cryptocurrency exchange, Heung-sik said such a move would need “to be reviewed carefully.”

The back-and-forth sniping seemed to be settled when the president’s office weighed in on Jan. 11 saying that a plan to ban trading cryptocurrencies “is one of the measures prepared by the Ministry of Justice, but it’s not a measure that has been finalized.”

In one case, an illegal foreign exchange agency collected a total of $1.59 million from local residents in a form of “electric wallet” coins to transfer to a partner abroad. The agent then cashed them out and distributed the settlement to clients based in that country, according to the statement.

In South Korea, only licensed banks and brokers can offer foreign exchange services. Local companies and residents who move more than $3,000 out of the country at a time must submit documents to tax authorities explaining the transfers.

Annual overseas transfers of more than $50,000 must also be reported with similar documents.

The new rules fall far short of a total ban and in some ways seem to encourage innovations in technology while dampening speculation.

For instance, the rules prevent the use of anonymous virtual accounts for trading. Individuals must use real names on bank and exchange accounts or face stiff penalties, though no jail time.