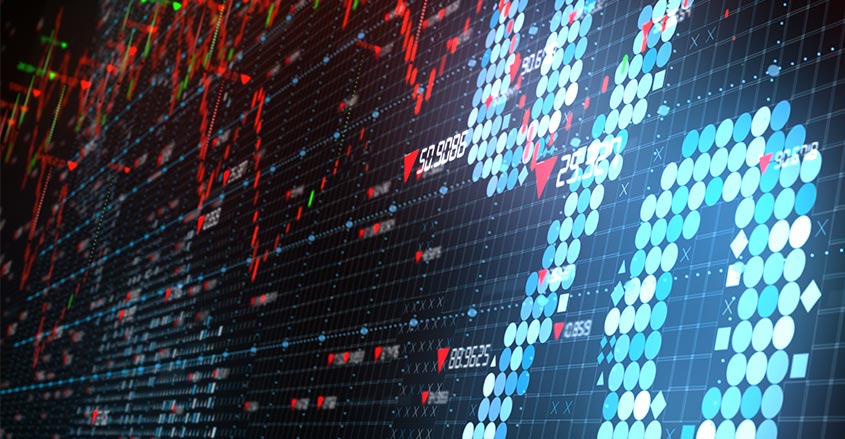 Yi Wen, an economist working at the St. Louis Fed, says policymakers in the United States “will need to consider negative interest rates” if they want to see a V-shaped recovery.

Congress acted quickly to expand unemployment benefits and sent stimulus checks to millions of Americans. That money is now gone, the benefits are ending soon and evictions and unemployment loom menacingly ahead for the economy.

Wen believes it will take another round of money from Washington plus negative interest rates to dig the economy out of the coming ditch.

“I found that a combination of aggressive fiscal and monetary policies is necessary for the US to achieve a V-shaped recovery in the level of real GDP,” Wen wrote.

Wen also wrote that US policymakers should also look to implement “aggressive government spending, such as spending on infrastructure.”

“We don’t think that’s an appropriate tool here in the United States,” said Powell. “I would say the evidence on whether it actually works is mixed.”

“There are clearly some negative side effects, as they’re sometimes are with these things, and it’s just not clear to my colleagues and to me on the Federal Open Market Committee that this is a tool that would be appropriate to deploy here in the United States.”

On June 10th, the Federal Reserve said it would keep its benchmark interest rate near zero through 2022.

Other countries that have issued negative interest rate government bonds include Japan, Sweden, Denmark, Switzerland, and the European Central Bank.

In Britain’s case, investors bought the bonds above face value and will see an annual interest rate of 0.75%.

Should these investors who bought the negative interest rate bonds hold them through maturity, however, they would lose money.