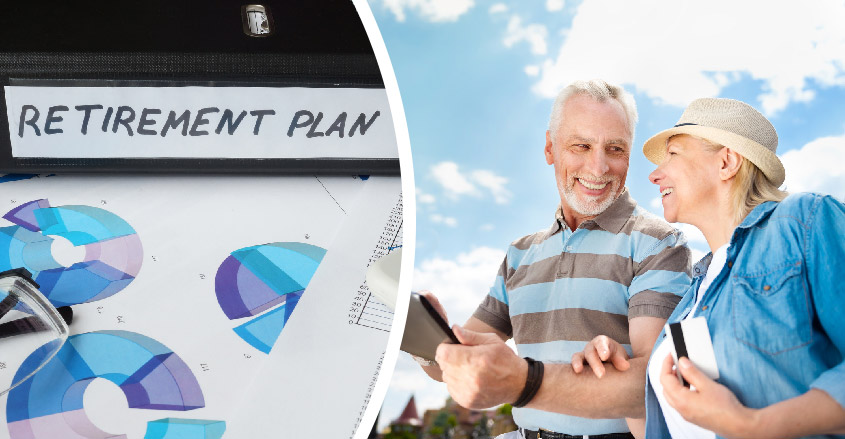 Several states and retirement plan advocates are supporting passage of a plan to allow state governments to offer retirement plans to workers not covered by 401(k)-type workplace plans.

The plans would be run by the state but offered through small businesses that normally cannot effectively manage a 401(k).

Deductions from worker paychecks would fund the state-managed, yet privately funded, retirement system.

Thirty-five percent of working Americans don’t have access to tax-deferred retirement plans, and two-thirds of those who do fail to put money into them.

Meanwhile, a shocking 42% of Americans are likely to retire flat broke and be dependent on Social Security, which was never designed to be any more than a simple old age poverty-avoidance plan.

Called the Retirement Enhancement and Savings Act of 2018 (RESA), the bill provide statement information in terms of lifetime income, instead of accumulated balances.

That would help workers better understand how much to expect in retirement.

The bill was re-introduced into the Senate in March 2018. However, House of Representative members were reluctant to ratify the bill and it stalled.

The bill has built-in provisions to make it easier to invest in annuities previously a sticking point.

“We were pleased that the omnibus process elevated the attention of the bill on the House side,” said Covington.

“The effort has been helpful in terms of generating interest and support.”

RESA’s recent, and failed, attachment to a spending package creates an uphill battle to get it to President Trump’s desk.

Advocates want RESA to be attached to another bill or advanced alone for ratification.

Derek Dorn, managing director of public policy at retirement investment group TIAA, is confident one of the two will happen.

“Given that there is broad bipartisan support, we see a reasonable chance that the bill could be enacted this year,” said Dorn.

RESA could be approved by Congress in late 2018.