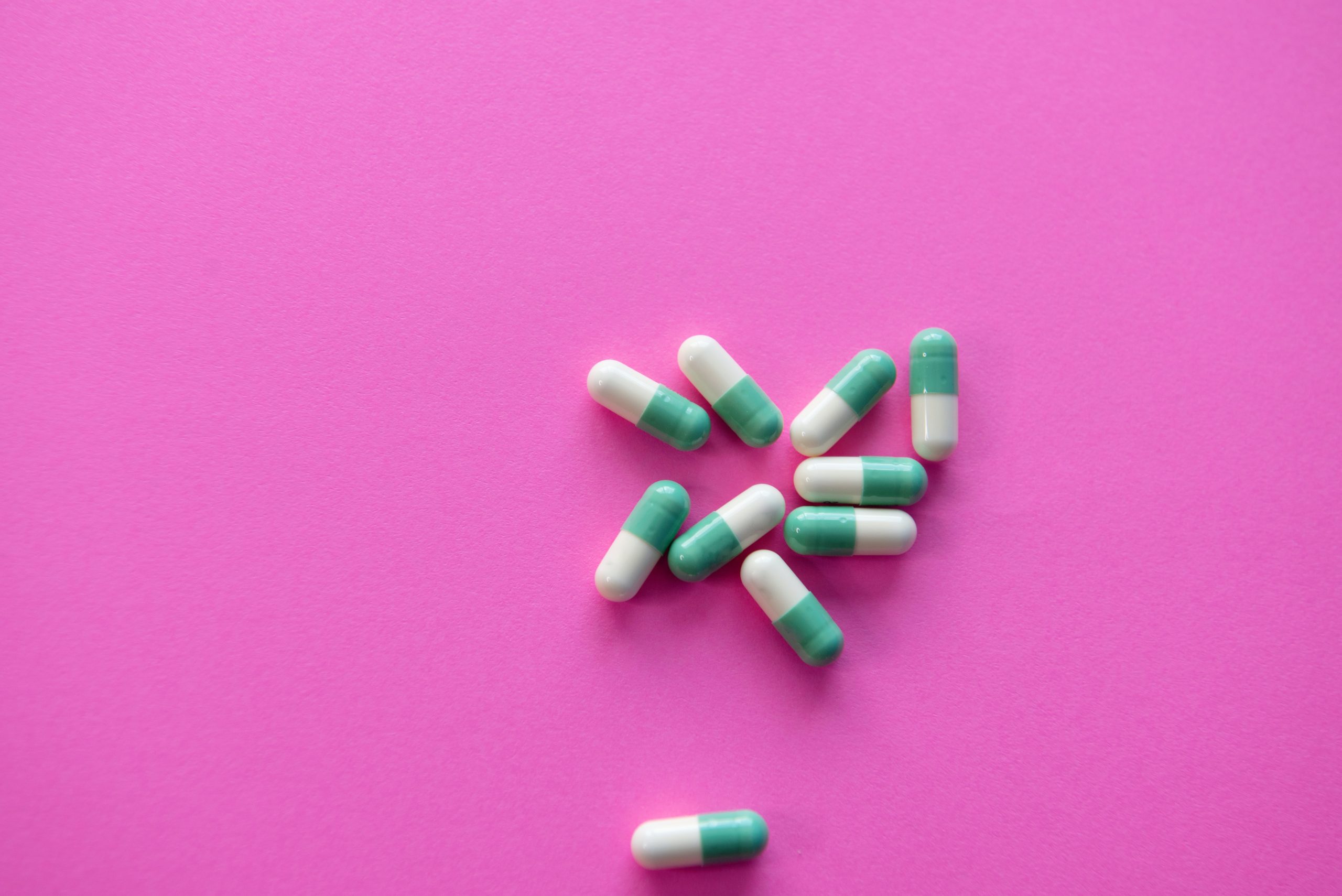 All over-the-counter painkillers except aspirin and acetaminophen will now carry an extended warning.

The FDA states that NSAIDs can raise a person’s risk of developing a stroke, heart failure and heart attack.

When taken in combination with antidepressants, NSAIDs may also cause bleeding in the brain, a 2015 study published in the British Medical Journal found.

Drug safety expert Bruce Lambert director of the Center for Communication and Health at Northwestern University told The New York Times, “One of the underlying messages for this warning has to be there are no completely safe pain relievers, period.”

The FDA report states that even in small doses NSAIDs carry enhanced risk. However, the biggest concern is when consumers take too many NSAIDs at once.

Many over-the-counter medications such as cold medicine and cough medicine contain added NSAIDs. Taking multiple medications at once increases a person’s risk for dangerous side effects.

“Because many prescription and OTC medicines contain NSAIDs, consumers should avoid taking multiple remedies with the same active ingredient,” the FDA stated in their report.

A person’s risk increases the longer they use NSAIDs. However, increased risk occurs the moment any NSAID is consumed. The agency will require manufacturers to include updated warning labels on new NSAID products.

The new labels will state that NSAIDs can increase the risk for heart attacks, strokes, heart failure, and death.

The FDA does not recommend that everyone stop the use of NSAIDs or other painkillers. The medications are still beneficial for relieving pain. However, the FDA has released updated guidelines on the safest way to reduce your risk for side effects.

Don’t take any more than one form of NSAID at once. Read all labels before taking any new medication to prevent double- or triple-dosing.

Alert your doctor to any and all medications you are currently taking, even if they are over-the-counter medications. If you take multiple medications, keep track of which include NSAIDs and minimize your dosage to avoid the over-consumption of NSAIDs.

Limit your painkiller use

The FDA recommends taking the lowest dosage for the least amount of time possible to reduce side effect risk. The American Heart Association states that consumers can try acetaminophen (Tylenol) first, which does not carry an increased risk of stroke or heart attack (but it does have its own set of side effects). If you must take a NSAID, start with the minimum dose and stop taking the medication as soon as possible. Do not take medication every day in hopes of preventing daily pain.

Watch for side effects

Side effects of NSAIDs can include chest pain, sudden weakness in one side of the body, sudden slurred speech or trouble breathing. If you experience any of these side effects, contact a health professional right away.