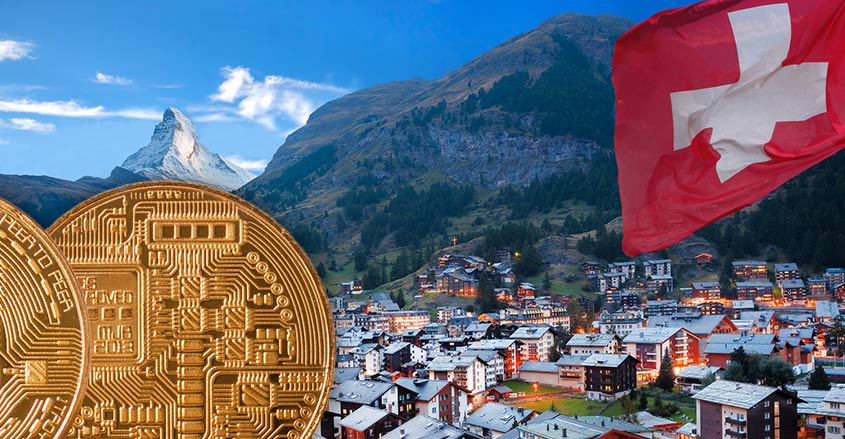 Later this year, a Switzerland based non-profit organization called the Saga Foundation expects to launch a “non-volatile” cryptocurrency in late 2018.

Given the recent crash of Bitcoin to well below $7,000 — from either news of an exchange hack or just a market fluctuation, it’s impossible to say — the need for a solid, reliable cryptocurrency seems clear.

Whether there is a market for one is another question.

The appeal of the proposed coin, to be called an SGA, is that the digital currency’s value will be stable, governed in part by the fluctuations of financial markets and backed by a reserve of assets and fiat currencies insured by legitimate banks.

The Saga Foundation already has raised $30 million dollars from investors to ambitiously realize its plans.

Ido Sadeh Man, the founder and president of the Saga Foundation, strived to start this new business plan organically without the spectacle and risk of an initial coin offering, or ICO.

There have been a spate of such offerings, sometimes of dubious origin and accompanied by celebrity endorsements but little else to back the legitimacy of the coin.

And some ICOs have crashed, leading securities regulators in multiple countries to crack down.

The advisory board for the Saga Foundation will include banking and financial industry luminaries such as Jacob A. Frenkel, the Chairman of JPMorgan Chase and the former governor of the Bank of Israel, Leo Melamed, the founder of the National Futures Association and Chairman Emeritus of the CME and Myron Scholes, a noted Nobel Laureate in Economic Sciences.

The SGA will be asset bolstered and its value will be tied to a, “variable reserve of conventional currencies, hosted by reputable banks,” according to the foundation.

Such reserves will include monies that can be used to purchase SGA tokens.

The reserve will act as a buffer for the SGA against volatile market price disruptions.

The intention is that price movement and trading will be “moderated by the interplay between the money supply and the reserve.”

To prevent unpredictable inflation or de-inflation, SGA tokens will be issued as financial markets dictate or as the economy expands, and vice versa.

The reserve of fiat currencies will also act as SGA stabilizer in its opening months. The stronger the SGA is as a digital currency, then the less that the reserve will have to be relied upon.

“When the economy is small — and the inherent value is especially volatile — Saga applies a high reserve ratio, supporting stability,” according to a Saga Foundation press release.

Investors, traders and buyers of SGA will have to verify their identities and submit to anti-money laundering background checks.

Ultimately the Saga Foundation wants to create a cryptocurrency that does not experience severe volatility of more broadly used coins today, such as Bitcoin.

Nor does it aim to create a digital currency to usurp the role of traditional fiat currencies.

“We are not aiming for Saga to replace any national fiat currencies, but to be a complementary global currency,” Man said.

“We are targeting people who are holding digital currencies and looking for safe harbours from the raging volatility.”