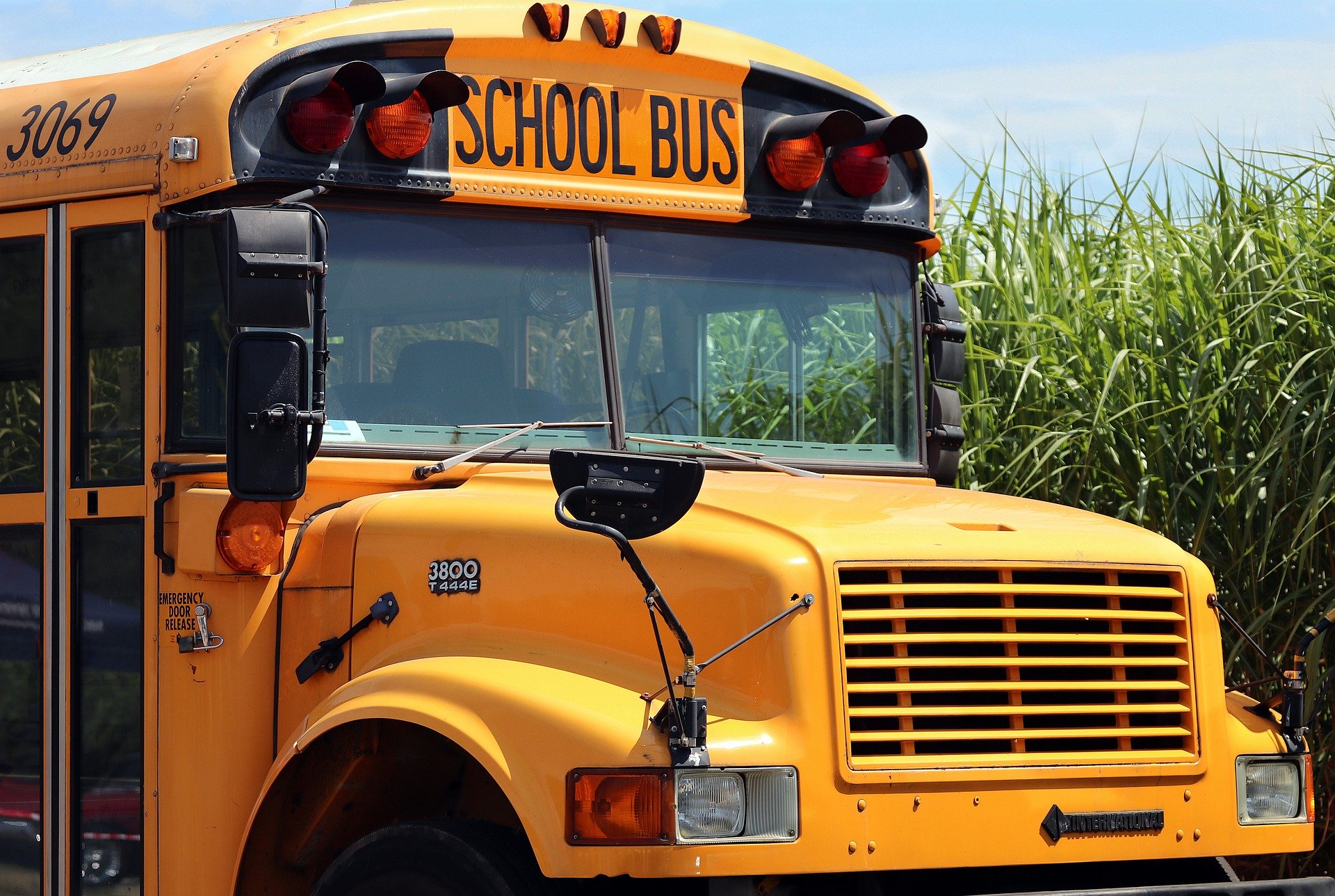 This projection seems unlikely for several reasons: As it is being reported in the news, the United States is likely to head into a recession due to higher unemployment in 2020 brought on by reoccurring COVID shutdowns.

Additionally, many states won’t be going back to the classroom full-time but will be teaching online either fully or partially, reducing the need for new clothes and shoes.

Two-thirds of the economy is based on consumer spending, and the 40% of U.S. households that have school-aged children will be watching that spending closely. Not to mention the number of those households that will be on government assistance and needing to cut back even more.

Clothing expenditures thus are likely to be down. Families won’t be buying entire wardrobes needed to outfit a student but rather buying minimal clothing to meet the immediate needs because of growth or wearing out.

Nevertheless, the need to acquire new or replace old electronic devices is increasing.

Stocks to benefit from electronics spending will be Walmart (WMT), Target (TGT) and Amazon (AMZN). These and other retailers that have shoes, clothes, back-to-school supplies and electronics definitely will benefit this fall.

Also, those retailers that were still accessible during the COVID lockdowns and continued to supply consumers with necessities will be in a good position this season.

Stocks to stay away from are Kohl’s Corporation (KSS), J C Penney Company (JCP), and Macy’s (M). These retailers are mainly focused on apparel, with no diversification in electronics or other back-to-school items. They were also mostly shut down during the COVID lockdown.

Some of the mainly brick-and-mortar apparel retailers were struggling prior to COVID and are near bankruptcy. If there is another full lockdown those retailers will most likely not survive.

The biggest winner most likely will be Apple (AAPL). Its devices are in demand because of the pervasiveness of their products, ease of use, and abundance of applications.

This is shown in the most recent quarterly earnings, which exceeded expectations, creating a huge bump. The company also announced a 4-to-1 stock split, making their stock even more affordable to the smaller investor.

A way to profit with options

One way to hedge against the loss of your portfolio is to sell slightly in-the- money puts on AAPL. You can benefit two out of three ways.

If, for example, Apple’s stock rises in price, then the options premiums prices fall and you can close your position for a nice profit.

If the price stays the same or goes sideways, the premium reduces because of time decay, known as theta. If your contract is still in the money, you can allow the 100 shares to be “put” to you, allowing you to own the shares at a discount. Or you can close your position with a small profit.

If the price falls for some reason, and depending on how far it falls, you can close your position for a loss that would have been no greater than if you had purchased the stock outright at the strike price.

Because of this possibility you should have a stop-loss in effect so you can get out of the position with the least amount of damage to your portfolio. Protect your portfolio with a stop loss of 10% or so, giving you about $43 (pre-split) cushion to the downside.

The 2020 projected expenditures survey was taken last year before COVID was even an issue in China and not even a thought in the United States. If the economy was moving along as it had prior to the outbreak these numbers probably would be at or above the survey’s level because of the low unemployment rate prior to the second quarter.

However, with higher unemployment, the likelihood of a recession, and potentially more layoffs, the probability of higher expenditures on back-to-school supplies isn’t likely.