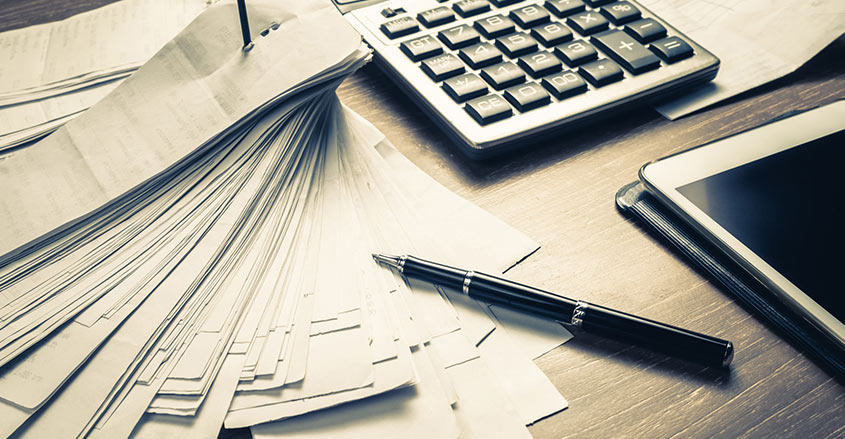 There is an old adage that applies to every American: No one escapes the taxman.

That is, unless you are a Fortune 500 company.

According to a report by the Institute on Taxation and Economic Policy, more than 60 companies have paid zero taxes for 2018. Many companies with at least $79 billion in gross income averaged a negative tax rate of -5% and even qualified for rebates.

The average Fortune 500 business pays about a 21% corporate tax, or about $16.4 billion. Many of these companies are now enjoying a $4.3 billion corporate tax rebate.

Netflix paid no taxes against $856 million in income. Like the other 60 companies on ITEP’s list, none paid taxes

From 2008 to 2015, less than 20 companies got away with paying zero taxes. Many tax experts believe that the 2017 Trump tax cuts caused that number to triple.

The Trump tax cuts allowed these companies to take advantage of an array of legal tax breaks to avoid taxation.

One such break is an accelerated depreciation tax break which lets companies write off capital investments before they wear out.

While the average person could never dream of such legal exemption, it is not illegal for large corporations to avoid taxation via a mix of tax breaks, loopholes, credits, and more.

Steve Wamhoff, ITEP’s Director of Federal Tax Policy, however, believes theses practice should end. “They should really be paying taxes,” he said.