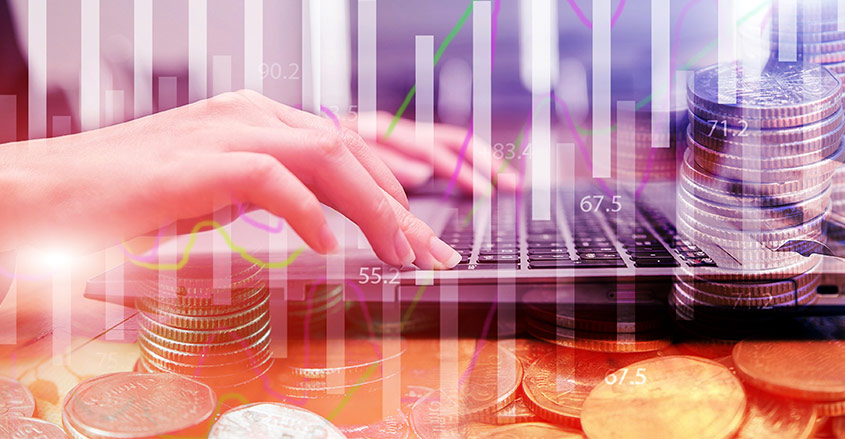 However, instead of being celebratory news, the low unemployment rate is marred what most American workers have known for a very long time — wage stagnation has been a constant for decades, too.

This befuddles economists as well. One would expect very low unemployment to lead to wage increases as companies compete over limited talent.

The average median income for a typical American household is about $62,000. This just isn’t a lot of money for working families with a mortgage and living expenses to deal with.

Even though unemployment is low, many Americans are working part-time or at a low-paying job. Americans tend to stay in their present employment for years or decades out of gratefulness more than a pursuit of professional improvement.

Consider that more than 62% of Americans reported that they haven’t received a pay increase in over in a year in 2018. About 52% of Americans said the same thing in 2017.

Over two-thirds of Americans have never asked for a raise in their professional lives. They may consider the act a futile gesture, which may not be an incorrect assessment.

Only about 69% of American companies offered their employees a modest 3% pay increase in 2019.

These companies authorized 3% pay increases to nominally retain talented employees and reward long-employed employees. Yet 3% of the median American household income of $62,000 is less than $1,900.

A 3% pay increase is a negligible gesture that barely keeps pace with long-term inflation. Effectively, workers get a pay increase while their buying power stays the same.

Some workers will get nothing. More than 19% of companies haven’t offered pay increases.

The longer that a worker has been employed, and if they can quantifiably prove the benefits of their work to the company, the more likely a salary increase can be approved.

This is not always the case. In mid-2018, over 2.4% of the American workers voluntarily quit their jobs.

Many did so in an attempt to renegotiate their salaries or procure a promotion.