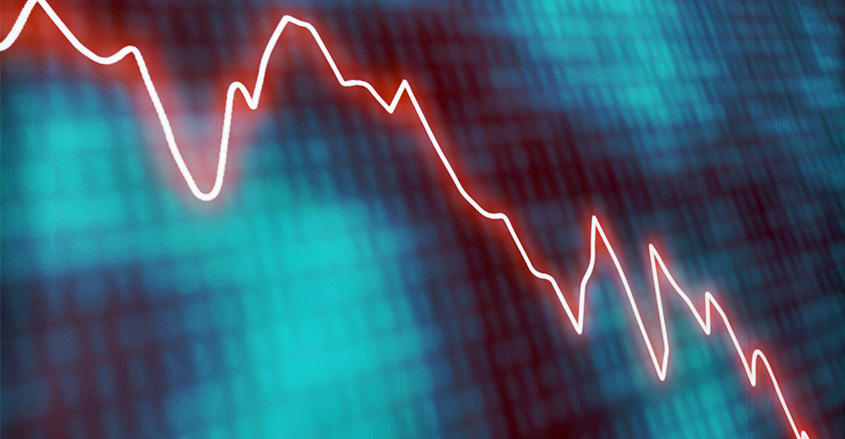 Jefferies analysts recently revived an economic theory that the oncoming wave of baby boomer retirements could usher in a stock market “dark period.”

The theory goes that as boomers liquidate equity holdings in a mass exodus there could be a decade-long slump in stock prices.

That is, until the younger generation starts to buy up assets their boomer parents and grandparents sold.

“One of the main reasons that investors should not be gloomy about forced selling of retirement plans is that foreign ownership of the U.S. equity market is climbing,” Darby wrote to clients.

“The growth of assets under Sovereign Wealth Funds has caused a marked shift towards global equities as capital controls have been relaxed.”

There is another added caveat to this potential dark period: It could be delayed. Workers over the age of 55 now number at a record 24% of the U.S. working population.

The study that originally raised the alarm came from the Federal Reserve Bank of San Francisco in 2011. It found evidence that U.S. equity values are intrinsically tied to the age distribution of the country’s population.

Grant Williams, Co-Founder of RealVision TV, cautioned a few years ago that a wave of forced selling by millions of retirees could impact the market at large. Stocks make up nearly 70% of boomer’s portfolios.

“Boomers are the largest generation in history to retire, and they’re doing so right now,” Williams stated.

According to Pew Research, 1.5 million Americans turn 70 every year and this will continue for the next 15 years.

“When Boomers are retiring in their millions, they have 70% of their portfolios in equities at a point in time when we are due a recession,” Grant cautioned.