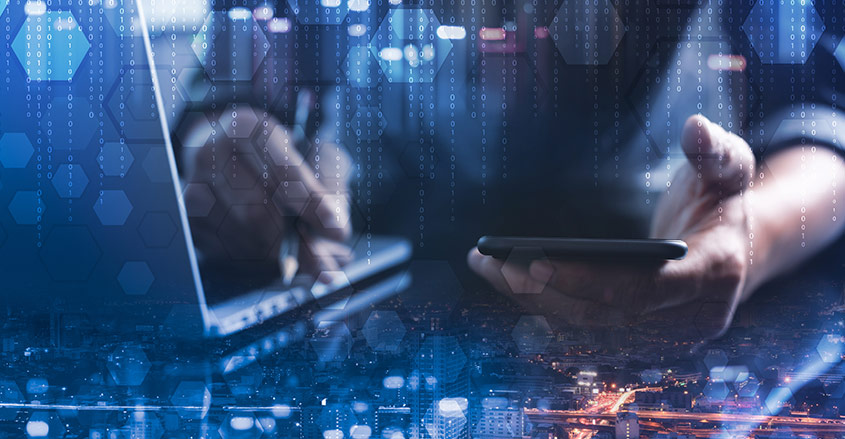 In October 2019, the American unemployment rate hit 3.6%. It hadn’t been that low in five decades.

It’s the same today, as of January 2020, but it was a touch lower in the months between October and January, down to as low as 3.5%.

Still, the devil is in the details when it comes to statistics. Many of the jobs that Americans currently enjoy are part-time, or, comprise less than 35 working hours weekly.

While many Americans may be working, that doesn’t necessarily mean that they are living improved standards of living.

A shocking 54% of Americans occasionally struggle with financial security. More than 17% of Americans never feel secure when it comes to managing their personal finances.

Additionally, more than 62% of Millennials, the generational demographic of Americans aged between 23 to 38, live from one paycheck to another.

Meanwhile, more than 25% of American households have never had a bank account, don’t have access to a local bank, or don’t make enough money to maintain one.

While unemployment numbers are at an historic low, more than 2.4% of American workers quit their jobs in hopes of getting a raise, promotion, or to look for a better job.

One way that Americans can cope with these problems is to switch careers in a field that immediately needs workers. And that field is information technology, or IT.

Between August 2019 and November 2019 there were over 918,000 vacant IT-related jobs in immediate need of workers.

The current demand for IT workers far surpasses the supply of available talent. Only about 60,000 people graduate from college and earn a computer science degree annually.

About 20,000 people enroll in computer software developer and coding training schools every year.

In the first six months of 2019, job postings for IT workers increased by more than 32% compared to last year.

Many companies are offering six-figure salaries, telecommuting options, and even job training to secure IT workers.

Since the advent of the digital age, modern companies must invest in IT departments to propel prospective business initiatives. They then must fill job vacancies in such departments rapidly.

In other words, the demand for IT workers won’t abate anytime soon.