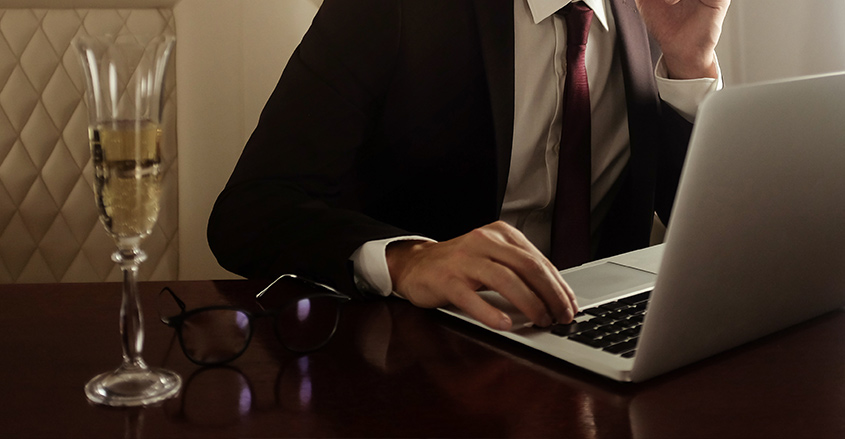 We all know that the rich and the successful are different from us — not just in terms of the amount of wealth they have, but also in terms of their habits and peculiarities.

Let’s take a look at things that rich people love to do that others hate.

Behind every successful, self-made billionaire is a tale of enormous sacrifice. To attain the level of wealth, success and fame they have now, most rich people have had to make a lot of sacrifices — the kind of sacrifices that the rest of us might find it hard to make.

Take, for instance, Mark Cuban, owner of the Dallas Mavericks. When Cuban started his first business venture he went seven years without taking a vacation. During those seven years, he did not even read fiction. He thought it might distract him from his work.

Same is the case with Bill Gates. He has repeatedly stated that he never took a day off in his 20s. He was obsessed with work and did not want to get distracted even for a day or two.

For most people, these feats might sound extraordinary and rightly so. The ability to sacrifice the simple pleasures of life, reading a book, watching TV, partying with friends, going on a vacation, in order to achieve greatness is a key trait that separates the rich and successful from others.

We all tend to work as hard as we possibly can, but even the most industrious person among us might be taken aback by the amount of effort that successful entrepreneurs regularly put in.

During the early days of Microsoft Gates used to work insanely hard. So much so that his co-workers struggled to keep pace with him, despite working as hard as they possibly could. Gates used to stay in the office during weekends and was obsessed with getting things done as fast as he could.

Paul Allen, the co-founder of Microsoft, once shared an anecdote to describe just how hard it is to work for Bill Gates. A programmer named Bob Greenberg had once put in 81 hours within a span of four days. When Bill Gates came to review his work, he asked Greenberg what he was planning to do the next day. Greenberg told him that he was planning to take the day off. On hearing that, Gates said “Why would you want to do that?’

Gates genuinely could not understand why a person who had worked for 81 hours within a span of four days would want to take a day off, because he himself never felt the need to do it.

Jeffery Immelt, who served as the CEO of General Electric for more than a decade, also was known for his superhuman work schedule. He worked 100-hour weeks for a period of 24 years. Yes, you read that right. Not 24 weeks or 24 months but 24 years!

They lead from the front

The ability and willingness to lead is a key trait that separates the rich and the successful from others. And make no mistake about it, it is not easy to lead. Most people would not want to be put in a position where they have to be responsible for the performance of others and be held accountable for the success or failure of their mission.

A good example is Elon Musk, who owns Tesla Motors and SpaceX. Not only does Musk work exceptionally hard, but he also leads his workers in a way no ordinary person can.

In 2008, SpaceX failed in its attempt to launch a rocket into space. It was the third time it had failed and the people involved in the project were pretty depressed. Musk addressed his workers and told them not to feel dejected. What they were doing was hard. It was literally rocket science.

He told them that he had arranged for additional funds so that they could attempt more launches and asked them to start working on the project again. He ended his speech by saying that he would never give up.

That was all the engineers at SpaceX needed to hear. Seven weeks later, they managed to achieve their goal of becoming the first private company to launch a rocket into space.

They think about failure

Charlie Munger, one of the wisest investors of our time, says that before working on something he likes to think about the different ways in which it can go wrong. Once he knows all the paths that are likely to lead to failure, he simply avoids them. This strategy, he says, can radically reduce the risk of failure under any situation.

Similarly, they like to think backward. Instead of starting at the first step, taking one step at a time, and reaching the end goal, like most people do, the rich tend to focus on the goal to be achieved and then reverse engineer their way to the first step.

They frequently say no

This is something that many people cannot bring themselves to say because they think it is not polite. Rich people, on the contrary, say no all the time.

They say no to distractions, habits that are not productive and people who are filled with self-pity and negativity. In short, they only take the very best from their surroundings and ruthlessly reject everything else.

As Munger famously said at one of the Berkshire Hathaway shareholder meetings: “We are very good at saying ‘No’.”